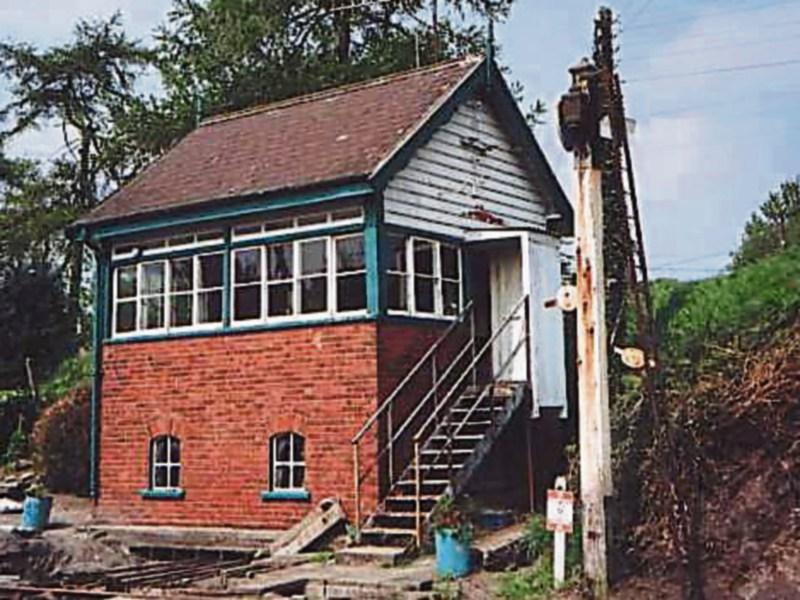 Thieves who stole copper cabling from the railway line between Cloughjordan and Roscrea have been warned they are putting themselves and others at risk by their action.

The warning from Irish Rail came after €6,000 worth of wire was stolen on two separate nights at Bantiss outside Cloughjordan.

The thefts are being investigated by the Gardai in Nenagh.

The first theft occured on August 4 and the cable was replaced, but the thieves returned on August 8 and stole more cable amounting to several hundred metres.

The company said it would cost €10,000 to replace the cable, which is used to guarantee safety on the line.

“We are warning people of the dangers of trespassing on railway lines. There is a risk of electrocution and you are endangering yourself and others. Don't do it again,” an Irish Rail spokesperson told the Tipperary Star.

It can take up to a quarter of a mile for a train to stop.

While services were not disrupted, the company is having to use bus transfers on some days this week between Roscrea and Birdhill.

The company operates a fail safe system on the line which sees train drivers receiving a token at Roscrea signal cabin that tells them the line ahead as far as the cabin in Birdhill is clear. However, the theft meant that the token could not be released and therefore, it was not possible to guarantee the line was clear.

“Who ever took it obviously had a market for it,” said Jim Gallivan, Irish Rail district manager based in Limerick. “It is heavy and it was taken with intent.”