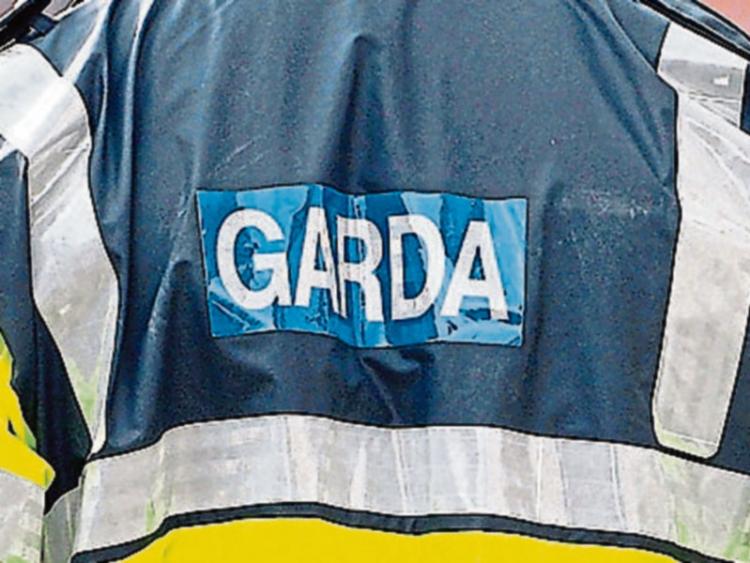 A woman aged in her early 30s continues to be detained at Tipperary Town Garda Station for questioning in relation to a vicious assault on another woman in Clonmel.

Gardai believe a golf club was used as a weapon in the serious assault on the Clonmel woman aged in her early 20s that happened in the Heywood Close area of Clonmel yesterday (Sunday).  Gardai were alerted to the incident around 5pm and found the injured woman on the Heywood Road.

The victim is currently receiving treatment at South Tipperary General Hospital for head and facial injuries she suffered during the incident.

Gardai arrested a woman yesterday evening and detained her under Section 4 of the Criminal Justice Act for questioning in connection with the alleged assault.

A Garda spokesperson appealed to anyone who witnessed the incident or who has information that may assist their investigation to contact Clonmel Garda Station at (052) 6122222.