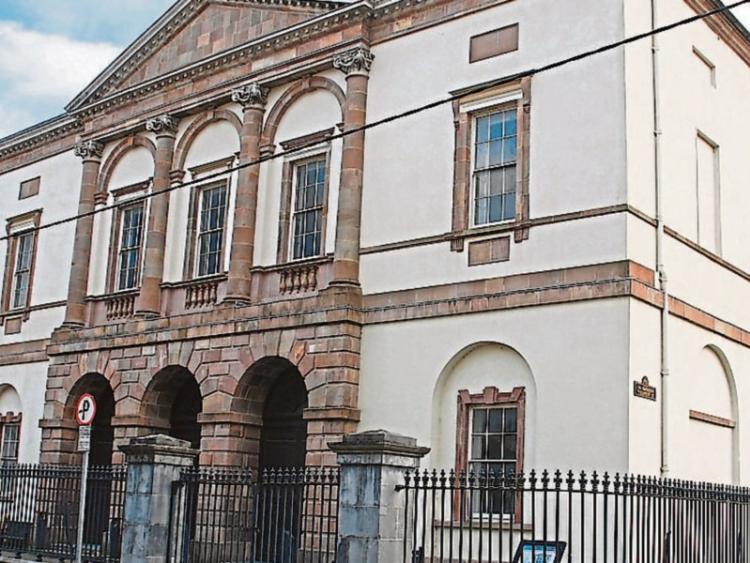 A woman aged in her early 30s is due to appear before a special sitting of Clonmel District Court this afternoon (Tuesday) charged in connection with an incident in Clonmel on Sunday during which a woman was seriously assaulted.

The special court sitting is currently scheduled to take place at Clonmel Courthouse at 3pm.

A woman aged in her early 20s suffered head and facial injuries during the incident that occurred in the Heywood Close area of Clonmel around 5pm on Sunday.  She was admitted to South Tipperary General Hospital for treatment for her injuries.