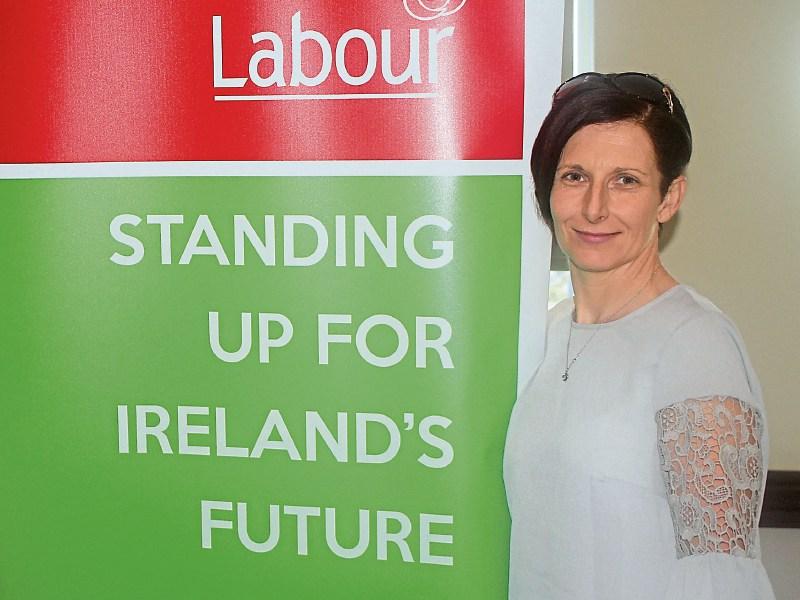 Tipperary Labour councillor Fiona Bonfield is one of 14 councillors from around the country who sent a letter to party leader Brendan Howlin on the future of his leadership and the party in general.

The letter, which was published in the national media over the weekend, is seeking an early meeting to discuss party leadership and the need for change, and the future direction of the party in terms of ideology, policy and practice.

According to the reports, the letter said that the councillors' desire for a meeting stemmed from the failure of the party to be heard in any significant way by the public, the lack of knowledge by the public about what the party stands for, its frequently disengaged membership and its failure to make progress in opinion polls. Various polls over the past few months have put the party on a figure as low as 3 per cent.

There are also fears that the party is not being heard on major national issues such as the housing crisis, with Sinn Fein stealing its mantle.

Cllr Bonfield, a cousin of Tipperary TD Alan Kelly, did not return a call from The Tipperary Star to discuss the issue or Mr Howlin's response.

The Labour Leader has dismissed any notion of a meeting ahead of a planned gathering in Drogheda on September 16 at which members can have their say before the Dail resumes.

However, pressure is mounting on him with former party leader Joan Burton coming out this Monday saying Mr Howlin should be allowed outline how he intends to improve Labour’s fortunes in next year’s local elections before his leadership is debated. She declined to say whether or not she thought he should stay or go.

The party has 50 councillors nationwide and 16 have already signed a letter saying Mr Howlin should continue as leader.