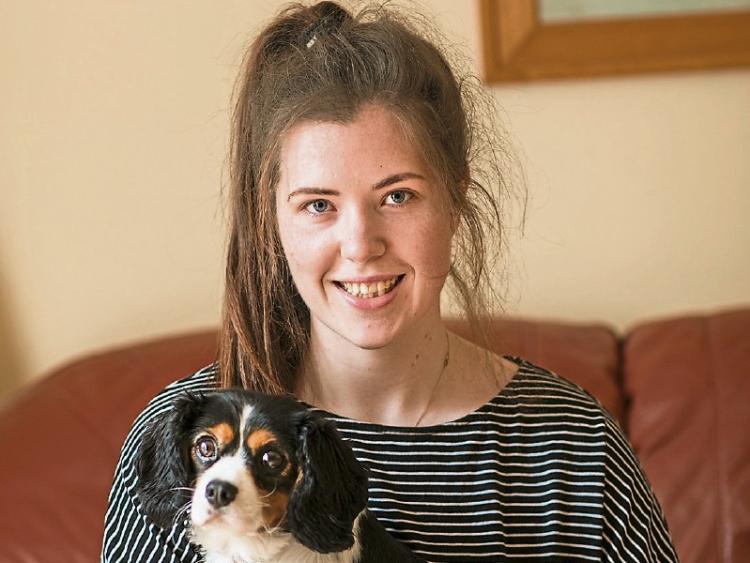 A twenty three year old Clonmel woman whose  life is in shutdown due to rare brain and spinal conditions is to undergo surgery this Friday (August 24th).

After enduring multiple spinal operations over the last six years, Emma Lacey  was  diagnosed with a chiari malformation  brain condition in February.

Emma was  a ferocious competitor on the field  for Moyle Rovers, a member of Clonmel Rugby Club, Hillview and Clonmel Rowing Club and an award winning Brú Ború musician  prior to her illness.

On the August Bank  Holiday weekend  The Emma Lacey Trust was launched in Lonergans in Clonmel when musicians from all over the country entertained huge crowds.

"There has been an incredible response  from the community  and there  is an enormous amount of goodwill out there to support Emma" said Paudie Everard ,Chairman of the Emma Lacey Trust.

People who would like to donate to the Emma Lacey Trust can use this Go Fund Me link HERE.

She  was diagnosed with degenerative disc disease at three levels  of her spine and underwent her first operation in May  of 2013 and was unable to sit her Leaving Certificate at the Loreto as a result. She returned the following September but required another operation in February after the disc prolapsed but somehow managed to do the Leaving Cert later that year despite missing huge chunks of the school year.