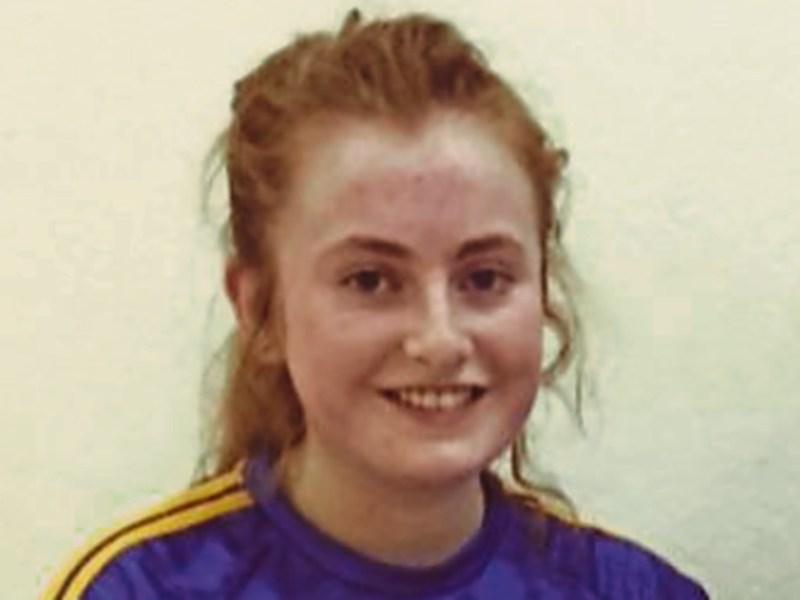 Nenagh Municipal District Council is being urged to host a civic reception for Tipperary's handball heroes who brought home medals from the World Handball Championships in Minnesota.

The proposal has been made by Cllr Seamus Morris who descibed their achievements as “amazing”.

Cllr Morris also wants the council to recognise Nenagh Eire Og U11 Community Games Hurling team for their All-Ireland win, as well as Ballmackey FC for their FAI Club of the Year award, and Nenagh Olympic AC on their Division 1 national league final win.