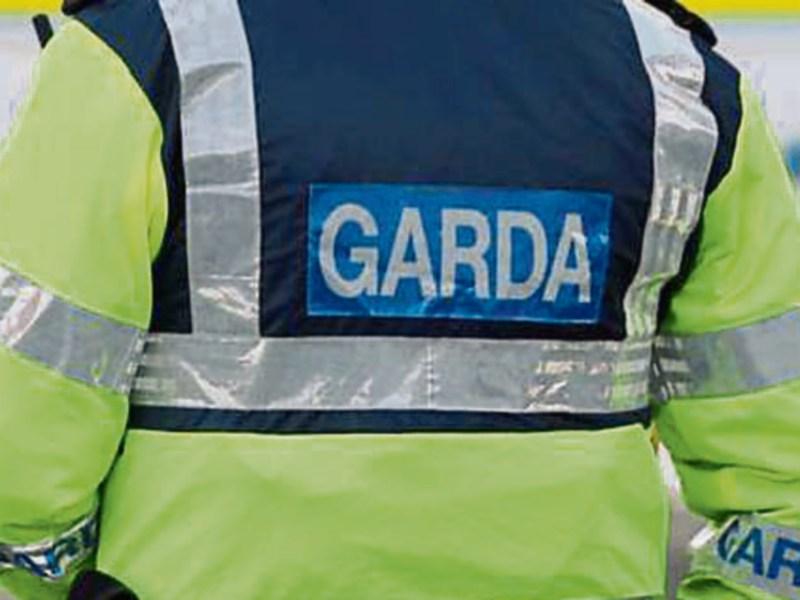 Two teenagers, a girl and a boy, attending a youth disco in Kenyon Street, Nenagh, on Friday night last were arrested for an alleged breach of public order.

A man was arrested on Wednesday of last week for a breach of public order on the New Line on the Nenagh to Newtown Road at 3.30pm after he was suspected of being intoxicated and abusive.

A male was arrested and the car he was driving seized after he was arrested and charged with drink driving when stopped at the Coille Bheithe housing estate in Nenagh at 5.30pm on Sunday last. Gardaí are investigating whether property found in the vehicle was stolen.

A man was arrested in Pearse Street in the town on the same date on suspicion of possession of an illegal drug.

Gardaí in Nenagh say they have seized a number of firearms in recent weeks in the locality due to the fact that they have not been licensed.

A spokesman urged all gun holders to have them licensed.

He warned that prosecutions will be issued to people who fail to comply.