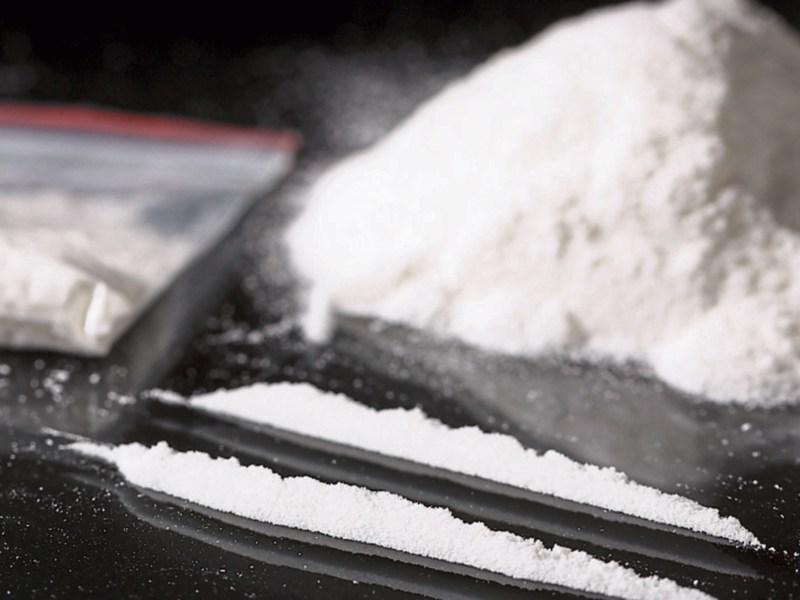 The Divisional Drugs Unit made a number of drug related arrests in the Nenagh District over the past week.

One Tuesday, September 4, the Divisional Drugs Unit searched a youth on the Borrisokane Road, Nenagh, and found a number of tablets in his possession.

The search was carried out after Gardai observed items being passed from one person to the other.

On the same date at Tullaheady, the Divisional Drugs Unit stopped and searched a car and found an estimated €30 worth of cannabis herb.

On September 9, following a search of a car in Yewston, Nenagh, by the drugs unit, cocaine valued at around €70 was discovered.

The discovery was made after Gardai became suspicious of a car in the area.