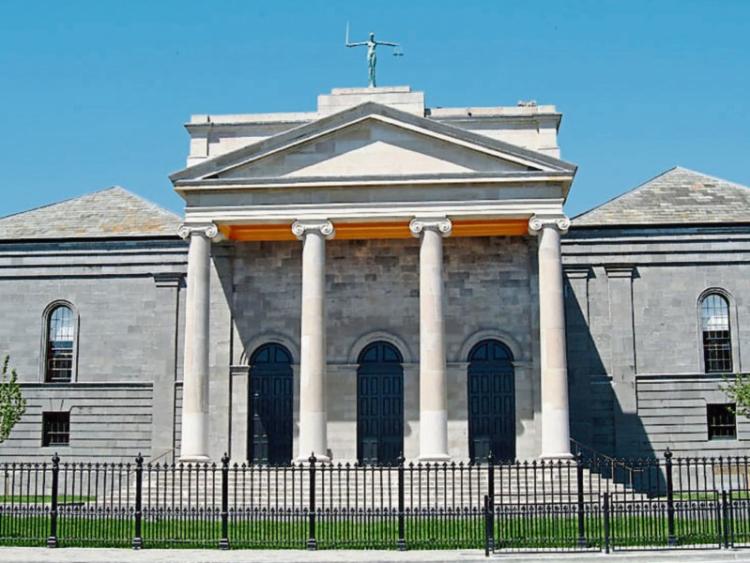 A Roscrea woman has been found guilty of drink driving by Nenagh Court.

Garda Christopher O'Mara said that at 4am on the date in question he was on mobile patrol at Gantly Road / Main Street in the town when he observed Ms Loughnane driving.

He turned the patrol car and followed her down Gantly Road where she turned into Chapel Lane.

As the patrol car came to a stop he observed two males leave the vehicle and Ms Loughnane was “struggling” to leave by the back passenger's door because of the manner in which the car was parked.

He asked Ms Loughnane for her driving licence and got a smell of alcohol and arrested her on suspicion of drink driving.

Ms Loughnane was brought to Nenagh Garda station where a breath test showed she had 51mgs of alcohol per 100mls of breath.

Under cross-examination by David Peters, solicitor for Ms Loughnane, Garda O'Mara said he believed Ms Loughnane to have been the driver. Neither of the males had said they were driving.

The males were agitated and he was anxious to leave the scene. However, he denied that Ms Loughnane had been hadncuffed behind the back and placed in the patrol car on her own.

Garda Siobhan Thornton, who was with Garda O'Mara on the night, also stated that she had seen Ms Loughnane leave by the back passenger door.

Garda Thornton said that she had sat in the back of the patrol car with the defendant while they travelled to Nenagh.

In her direct evidence, Ms Loughnane said that she was in the back seat and that another named person had been driving.

There was also a second named person in the car.

She said that the person who had been driving was not in court because he had since died and the the other passneger had “problems” and she was “afraid to approach him”.

MS Loughnane said that at that time she would have been in a lot of troble but had always admitted her guilt.

She told the court she had been handcuffed behind her back and they were only removed when she was going into Nenagh Garda station.

Under cross-examination by Supt David Nolan, Ms Lougnane said that while she owned the car she had given permission to the other person to drive.

“He had a few bottles and I had a few,” she said. “I had already been in trouble for drink driving.”

Mr Peters asked for the case to be dismissed on the basis that there was a conflict of evidence and that the person who could give evidence was now deceased.

However, Judge Elizabeth MacGrath said that while there was a conflict of evidence, it was of a “minor nature”.

Mr Peters said his client was 26 years old and had an eight-year-old son, whose father was deceased.

“She has turned the corner. She did go through a difficult patch but has since done a number of courses,” he said.

Judge MacGrath disqualified Ms Loughnane from driving for four years and fined her €150.

Recognizance were fixed in the event of an appeal in Ms Loughnane's own bond of €250.