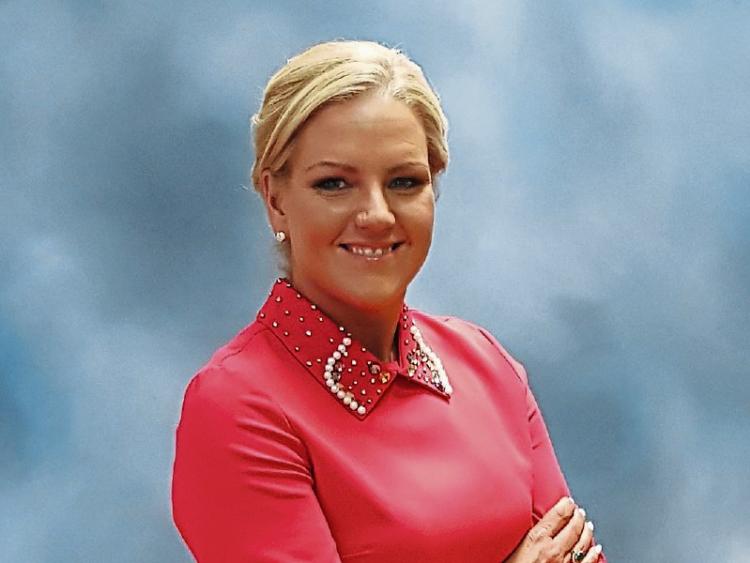 Sandra Farrell to run for Fianna Fail in Tipperary in the next election.

Fianna Fáil’s National Constituencies Committee has confirmed the addition of Sandra Farrell to the party ticket in the Tipperary constituency.

She joins sitting TD and Spokesperson on Food and Horticulture, Jackie Cahill. The ticket in Tipperary will be kept under review over the next number of months.

From Nenagh, Sandra is the Managing Director of a local health care company. A master’s graduate in government from UCC, Sandra is committed to developing long term solutions to Ireland’s health system.

Elected to Nenagh Town Council at the age of 23 in 2004, Sandra was the town’s youngest ever Mayor. In 2017, Sandra was elected to the Fianna Fáil National Executive by party members at the Ard Fheis, and is an active member of the Nenagh Fianna Fáil cumann.

Sandra is a committed community activist who is well-known for her volunteer work with early school leavers, the socially disadvantaged and the elderly. For the last two Christmases, Sandra has organised a special Christmas Day dinner for older residents of the town. Earlier this year, Sandra opened Nenagh’s first ever food bank.

Commenting on her addition to the party ticket, Ms. Farrell said, “I am honoured to join the Fianna Fáil ticket in Tipperary. Working with our hard working TD, Jackie Cahill, I am determined to deliver a second seat for Fianna Fáil and to elect Micheál Martin as our country’s next Taoiseach.

“Fine Gael continues to peddle the myth that our country is booming. In towns and villages up and down Tipperary, nothing could be further from the truth. There should be no need for food banks in 2018, yet there are 600,000 people across Ireland living in food poverty. This needs to end, and I am determined to be a voice for the marginalised in Dáil Éireann,” concluded Farrell.