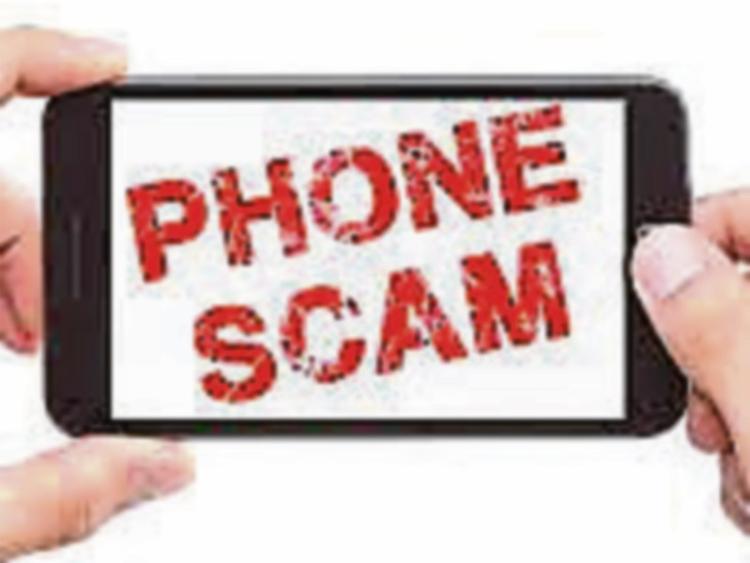 Gardai have issued a warning to Co. Tipperary residents about a phone scam where a caller purporting to be from the Revenue Commissioners requests their bank details and seeks immediate payment of a tax bill over the phone.

The Tipperary Garda Division's Facebook page has reported that members of the public have contacted Clonmel Garda Station stating that they are receiving phone calls from an unknown caller who state they are calling from Revenue.

The gardai have stressed that these calls are not genuine.

"The telephone numbers appear as external calls with the prefix *00353*.

"Members of the public are being told that they owe money and are asked for their personal banking details in order to cancel outstanding fines or outstanding balances which exist," the Facebook post explains.

"Callers state that the phone call sounds automated and pre-recorded with the pre-recorded message prompting the caller to enter specific details in relation to their bank accounts.

The Gardai said members of the public should remain vigilant and should not disclose any personal details to these scam telephone calls.

The Facebook page also reports that gardai in Nenagh and Roscrea have also received reports from the public about this scam.

Members of the public who receive any suspicious phone calls of this nature are advised to contact their local Garda Station.