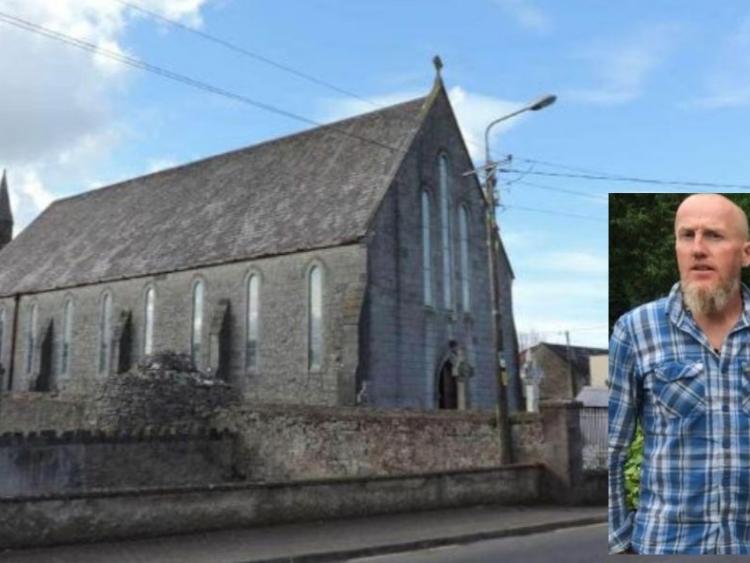 John Kennedy Jnr will be laid to rest in his native parish on Sunday, November 11

Funeral arrangements have been announced for a Tipperary man who was killed in a tragic road traffic accident in the UK last month.

Forty-eight year old John Kennedy was tragically killed after he was involved in a multiple vehicle collision in Abridge, Romford on Sunday, October 28.

In a statement his family described the popular dad as ‘a loving father and gentleman’ who loved the outdoors.

It read: “John was a loving father and honest, hard-working gentleman, with a love for outdoor life, fitness and motorbikes. He will be sadly missed by his family and all his friends.”

Just a week before his death John had traveled from his home in Romford, East London to Semple Stadium to watch his former club Clonoulty-Rossmore claim a senior county final title for the first time in 21 years against Nenagh Eire Og.

He is deeply regretted by his loving partner Karen and daughter Faya, his parents John and Peggy, sisters Patricia and Noreen, brothers Jerry and Noel, his sister-in-law, brothers-in-law, nieces, nephews, aunts, uncles, relatives, neighbours and many friends.

Reposing in Hayes Funeral Chapel, Clonoulty on Saturday, 10th November, from 3.30pm to 6.30pm. Arriving at the Church of John the Baptist, Clonoulty at 7pm. Requiem Mass on Sunday, 11th November, at 11am. Burial afterwards in the local cemetery. Family flowers only, donations, if desired, to Irish Cancer Society.

John Kennedy, originally from Miltown, Clonoulty but living in the UK, died following a road traffic collision in Abridge on Sunday, October 28.

Essex Police believe up to four vehicles, including Mr Kennedy’s motorcycle, were involved in the accident.

Following the accident Essex Police appealed for CCTV or dash cam footage from drivers in the area at the time of the collision to come forward.

Following a technical examination of the scene, police also appealed to speak with anyone involved in a collision in the Ongar Road at the time of the accident.

For more stay with TipperaryLive.ie