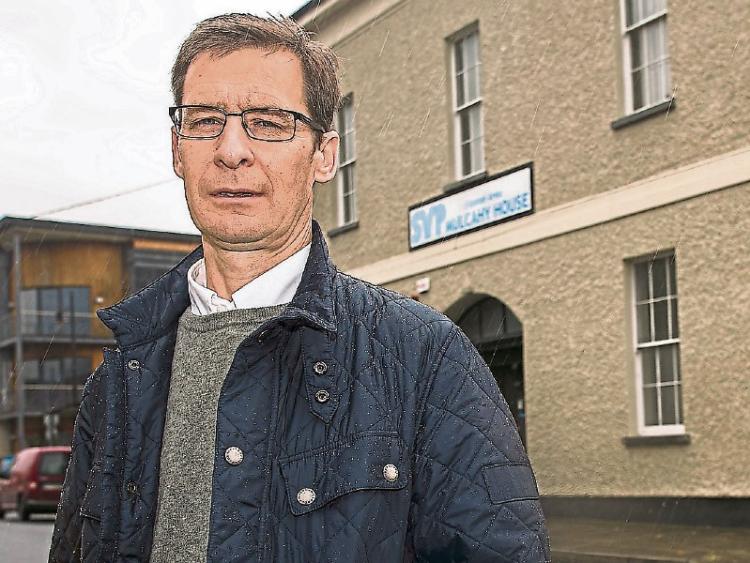 A number of distinguished guests were on hand to celebrate the launch of Jailbreak 2019 -- the 7th year of the very successful student fundraiser in aid of the Society of Saint Vincent de Paul and Amnesty International.

Invitations were extended to Trinity students past and present, as well all as those involved with Amnesty International, the Society of Saint Vincent de Paul and An Cumann Gaelach throughout Ireland.

The event saw a cheque of over €60,000 presented to Colm O’Gorman, Executive Director on Amnesty International Ireland, and Kieran Stafford, National President of the Society of Saint Vincent do Paul by last years’ directors, Aoife Curtin and Hugh Fitzgibbon.

Aoife called her experience organising the fundraiser ‘the best thing you’ll ever do’ -- although she’d never do it again!

Colm O’Gorman thanked the teams for the fundraising efforts, and advised students to ‘have the craic, raise lots money and make your parents’ hair go even greyer’.

Kieran Stafford spoke about the importance of youth involvement in SVP and called Jailbreak one of the best fundraisers that he’d ever come across.

Ciarán Wadd spoke about promotion of An Gaeilge abroad and said that aside from its fundraising aspects, Jailbreak is important as a means of showcasing Irish language and culture.

Finally, David Norris gave a lively speech formally launching Jailbreak 2019. He spoke of his interest in all three causes – ending poverty, protecting human rights and promoting Ireland – but underlined the main focus of Jailbreak when he said ‘Jailbreak brings companionship and adventure, but the most important thing is raising money’.

The Jailbreak Race started in 2013 and has now firmly established itself as the largest student-run fundraiser in Ireland, having raised €285,000 to date.

February 23rd 2019 will see the 7th Jailbreak Race take place, where teams of two will have 36 hours to make it to Location X without spending any of their own money.  Donations can be made at www.jailbreakrace.com.