Nenagh family to appear on this week's Ear to the Ground

Farm deaths and the legal aftermath 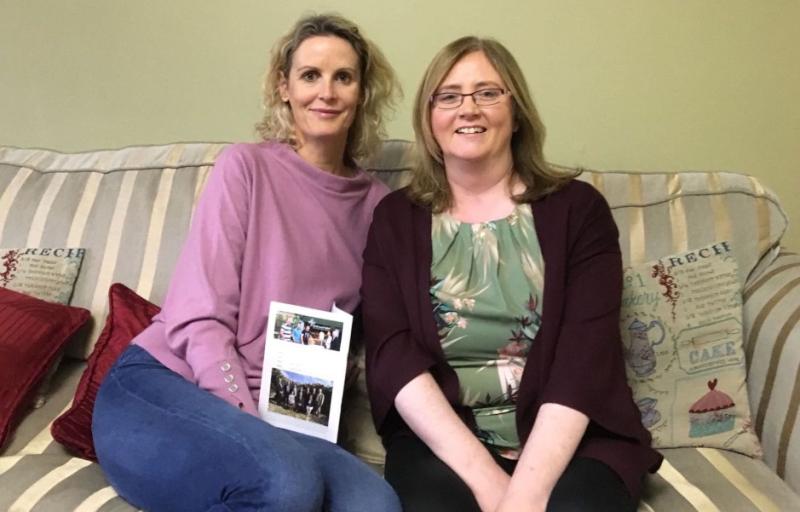 Angela Hogan from Nenagh will appear on this week's Ear to the Ground in relation to a segment about farm deaths and the legal aftermath.

Two hundred and ten people have lost their lives in farm accidents over the past decade. It is a staggering statistic and hides traumatic experiences for families and loved ones left behind. In Nenagh, Angela Hogan’s partner Brendan Kelly was killed in a farm machinery accident and so began six years of legal uncertainty for Angela and her children. Brendan’s assets were tied up in the estate, so Angela had to sue her children to gain control of his farm. Brendan’s family supported her in fighting for her family’s future, but it was a long struggle. All because, like many families, they had not made a will and prepared for the unthinkable.