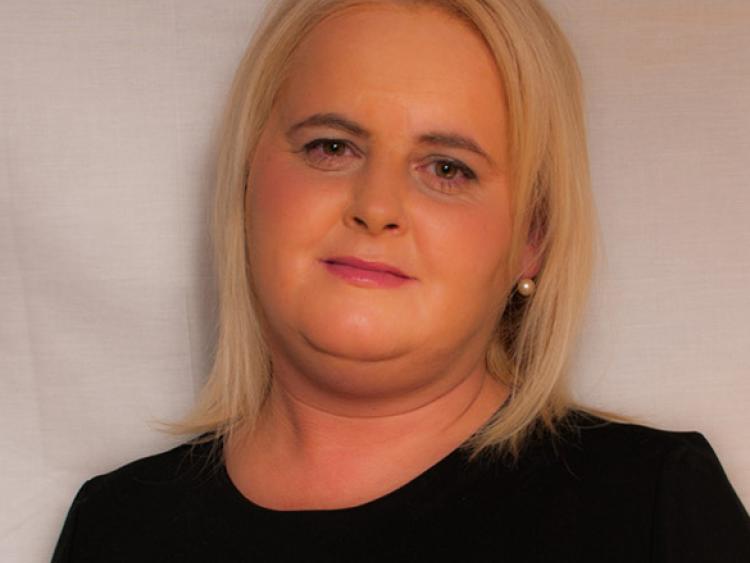 Congratulations are pouring in this evening to Councillor Imelda Goldsboro, who has just been added to the Fianna Fáil ticket in Co. Tipperary, joining current incumbent TD Jackie Cahill, and Sandra Farrell.

Cllr Goldsboro told tipperarylive.ie that the Fianna Fáil team are confident of winning at least two seats in the Premier County, and she stands a strong chance as the contender representing south Tipperary. Cllr Goldsboro was first elected to Tipperary Co. Council in 2014, and has a strong interest in highlighting mental health issues, rural communities, and transport.

Could three candidates split the FF vote in Co. Tipperary? "It's a very large county," said Cllr Goldsboro. I'm located in the south, and we 21 parishes in the Carrick District. So yes there is room in the South for a Fianna Fáil candidate." Jackie Cahill TD and running mate Sandra Farrell are located geographically in north Tipperary.

Cllr Goldsboro said the decimation of our rural villages, compared to 15 years ago, needs a strong voice. "We need to revitalise them, but we can't revitalise them until funding comes down from central government. Another issue that is of big concern for me is middle income people: there is absolutely nothing there for them in the budget, and the poverty out there is absolutely phenomenal."

Cllr Goldsboro said people have had enough of eight years of Fine Gael and it's time for a change. "People are going to work to pay the bills and they have nothing left over at the end of the week. They are caught in a trap."