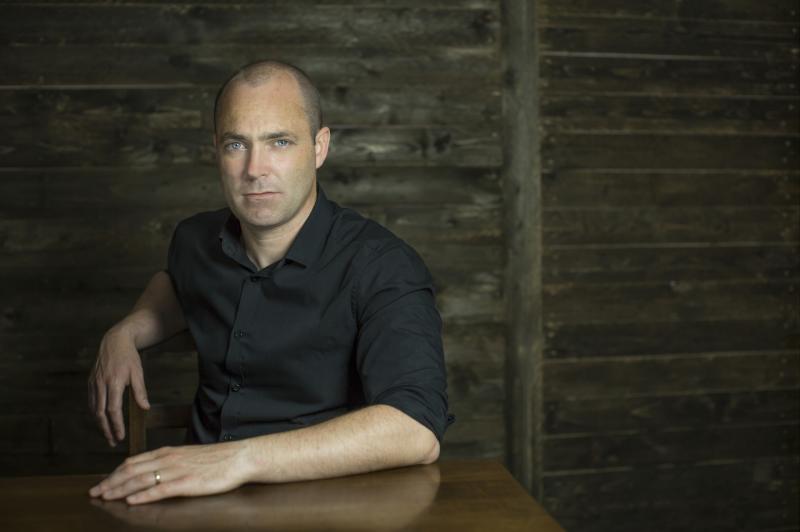 Donal Ryan from Nenagh has been shortlisted for the 2018 Costa Book Awards for his novel From a Low and Quiet Sea. The book follows the story of three men, from war-torn Syria to small-town Ireland, scarred by all they have loved and lost, who are searching for some version of home. Each is drawn towards a powerful reckoning, one that will bring them together in the most unexpected of ways. According to the judges the book was ‘compassionate, profound and masterfully written.’

Donal's first three novels, The Spinning Heart, The Thing About December and All We Shall Know, and his short story collection A Slanting of the Sun, have all been published to major acclaim. The Spinning Heart won the Guardian First Book Award, the EU Prize for Literature (Ireland), and Book of the Year at the Irish Book Awards; it was shortlisted for the International IMPAC Dublin Literary Award, longlisted for the Man Booker Prize and the Desmond Elliott Prize, and was recently voted ‘Irish Book of the Decade’. A former civil servant, Donal lectures in Creative Writing at the University of Limerick. He lives with his wife Anne Marie and their two children just outside Limerick City. 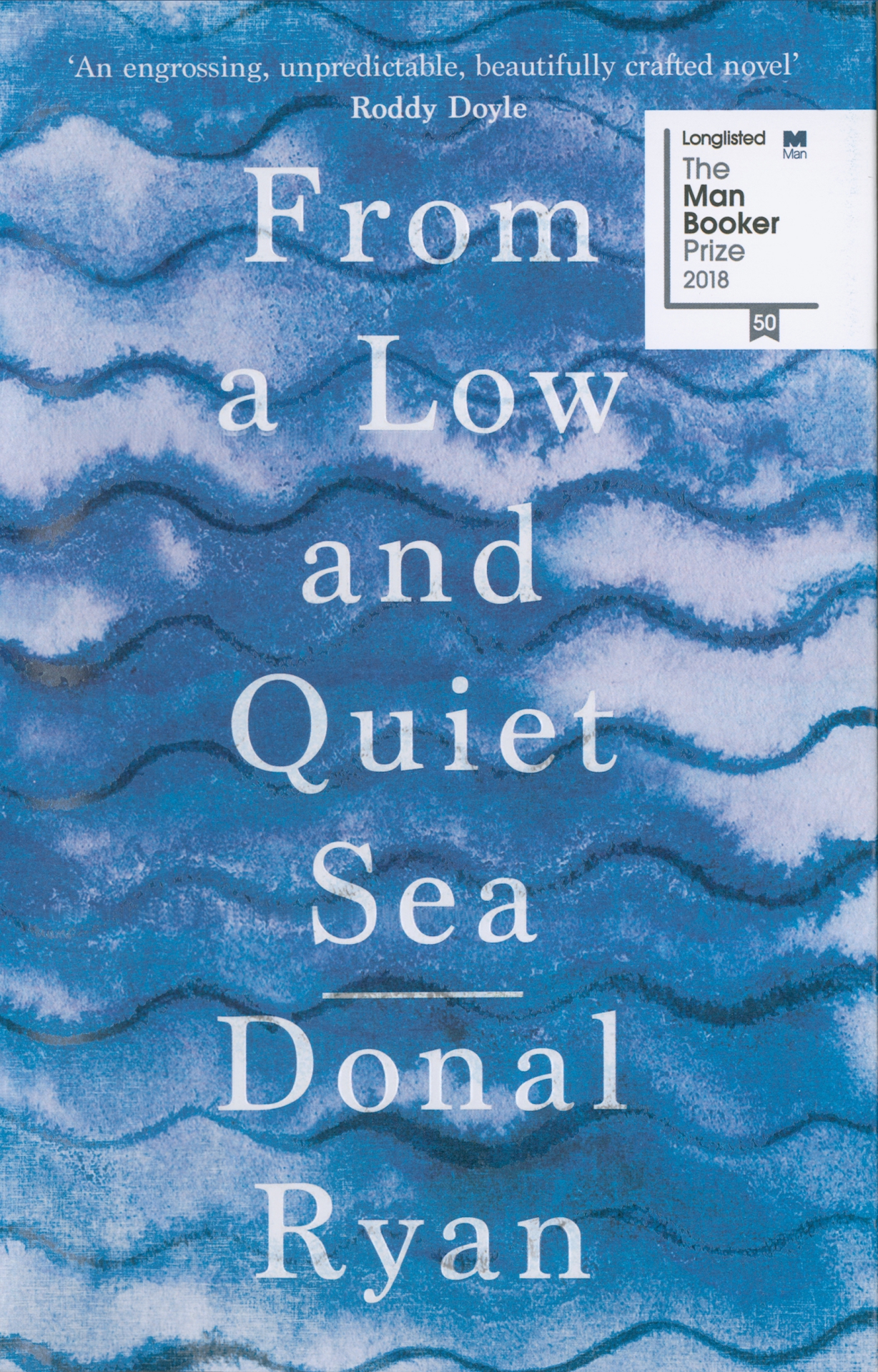 The Costa Book Awards is the only major UK book prize open solely to authors resident in the UK and Ireland and also, uniquely, recognises some of the most enjoyable books published in the last year across five categories – First Novel, Novel, Biography, Poetry and Children’s Book.

Originally established in 1971 by Whitbread Plc, Costa announced its takeover of the sponsorship of one of the UK's most prestigious book prizes in 2006. 2018 marks the 47th year of the Book Awards.

Winners in the five categories, who each receive £5,000, will be announced on Monday 7th January 2019.  The overall winner of the 2018 Costa Book of the Year will receive £30,000 and will be selected and announced at the Costa Book Awards ceremony in central London on Tuesday 29th January 2019.

To be eligible for the 2018 Costa Book Awards, books must have been first published in the UK or Ireland between 1 November 2017 and 31 October 2018 and their authors resident in the UK for the previous three years.