Patients happy with level of care and facilities at Nenagh hospital 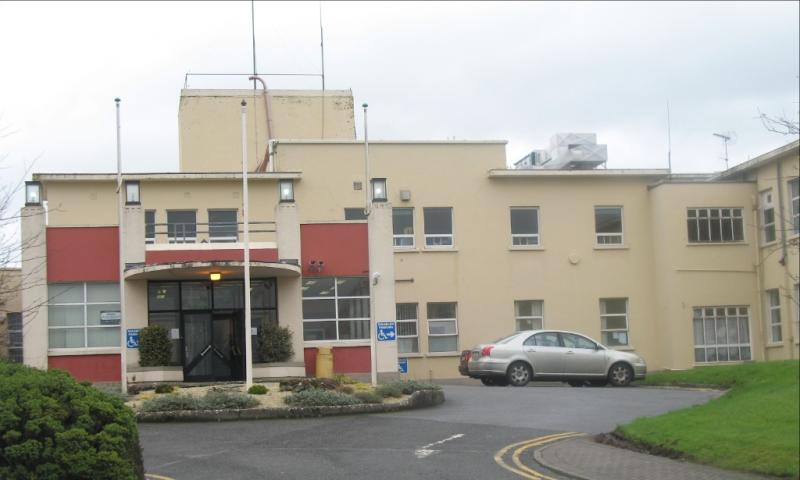 Nenagh Hospital: patients happy with level of care and attention

A total of 84 per cent of those who took part in the 2018 survey responded that they always had confidence in the staff treating them. A further 16 per cent said they had condfidence sometimes in the staff.

A total of 1,100 patients took part in the survey across all the acute hospitals under University Hospital Limerick Group.

The hospital also scored well on cleanliness, with 84 per cent saying they felt Nenagh was very clean, and 16 per cent felt it was fairly clean.

For controlling pain, 73 per cent said the staff did hospital staff did everything they could, with seven per cent saying yes to some extent. The remaining 20 per cent did not reply.

According to the hospital group, the proportion of patients who answered they definitely or to some extent had someone in the hospital with whom they could discuss worries or fears rose from 58 per cent in 2017 to 68 per cent this year.

While it remains to be seen if this trend was sustained, this improvement did follow the introduction to Nenagh Hospital of a volunteer patient befriender, the group said.

UHL said that the results showed opportunities for improvement in Nenagh around clear explanations of diagnosis to patients and the purpose of medications being taken home on discharge.

Shortcomings identified by patients were being addressed through quality improvement plans that have been drawn up for each site, they said.

“Nenagh Hospital had a response rate of  50 per cent in the survey, which is very positive as feedback is very important to us in driving continuous improvement,” said Cathrina Ryan, operational director of nursing, Nenagh Hospital .

Again this year privacy, being treated with respect and dignity and food choice scored very high.

Nenagh Hospital is committed to continuing with work already commenced in these areas to improve and enhance our service user experience,” she said.