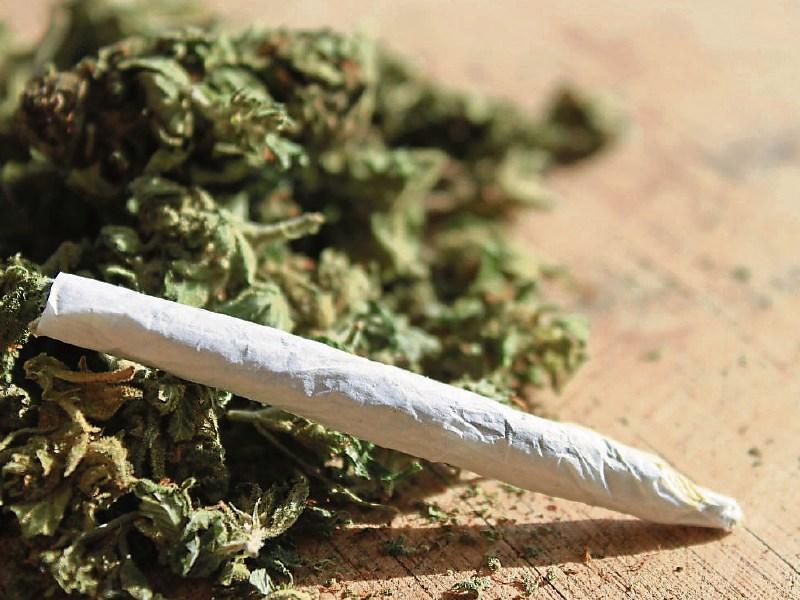 The gardai have seized cannabis valued at €500 in Nenagh

Cannabis with an estimated street value of €500 was seized when the Garda Divisional Drugs Unit carried out a search at Ormond Keep, Nenagh, last Thursday.

A small quantity of cocaine was also found in the search, which was carried out at 3pm. A male was arrested and a file is being prepared for the DPP.

Separately, a male was caught in possession of cannabis herb and drug paraphernalia at Cormack Drive, Nenagh. He was arrested on suspicion of intent to sell or supply drugs and a file is being prepared for the DPP.

Meanwhile, the Gardai are warning people to be mindful of their property following a spate of burglaries and thefts over the past week, including several in the Roscrea area.

Among these was an intrusion at a licensed premises in the early hours of Monday of last week, in which damage was caused and a number of items were stolen. The Gardaí are examining CCTV footage of surrounding buildings.

A house burglary was reported at Camlin, Roscrea, during daytime last Wednesday. Another house was broken into outside the town on Sunday. A front window was broken and the house was ransacked. A third house was burgled on Roscrea’s Dublin Road last Sunday night.

In Nenagh, alloy wheels were stolen from a car in the Old Birr Road area overnight between Monday and Tuesday last. The car’s battery was also stolen.

In a similar incident, a spoiler was stolen from a vehicle in Borrisokane last Monday. Also in Borrisokane, a house was broken into and ransacked during daytime last Friday. Gardaí are appealing for witness information in these cases and warning people that thefts of items from vehicles appear to be on the increase. People are advised not to leave jewellery or other valuables on display or where they can be easily accessed.

Two males were arrested under the Public Order Act following a disturbance on Roscrea's main street in the early hours of Sunday morning last.