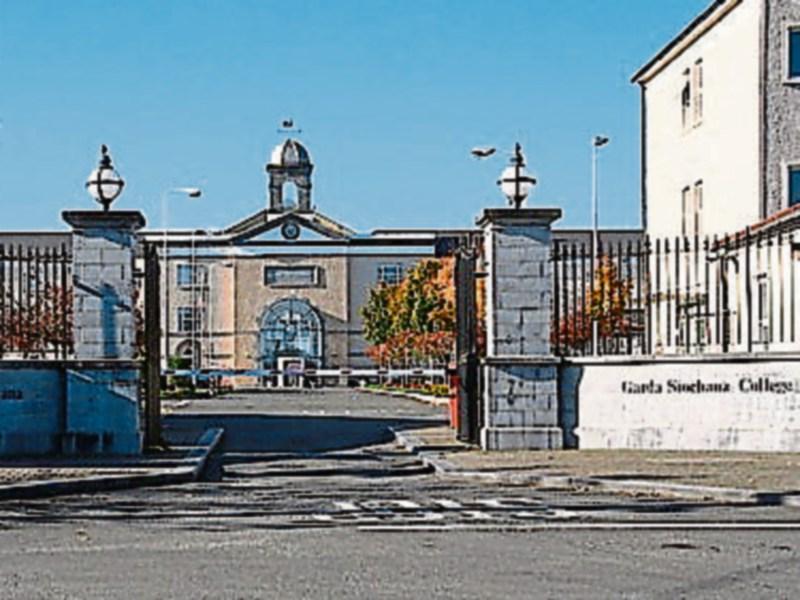 A man who broke a window in the Garda Training College in Templemore “could not pick a worse place to commit a crime”, Judge Elizabeth MacGrath said in Nenagh Court.

The court heard that David McKenna, with an address at 2 Greenfield Close, Armagh, was working in the college on behalf of a company when the incident happened just hours before the court sat on Thursday, November 22, 2018.

The court was told Mr McKenna had consumed 10 pints and a number of shorts on Wednesday, November 21, 2018.

He was the only person in the room at the time of the incident and admitted his guilt, the court was told.

Defending solicitor David Peters said his client was “absolutely mortified” to have broken a window in the Garda College. He was working on a part-time basis for a company that was carrying out work in the college.

Mr Peters said the defendant had travelled down from Northern Ireland to carry out works at the college. He went out drinking on Wednesday night of last week and the last thing he could remember about that social event was having a shot of tequila.

Garda Paul Horgan said Mr McKenna had consumed in excess of 10 pints “and a number of shorts”. He was not one hundred per cent sure how the window was broken, but “possibly a punch”. Mr McKenna was the only occupant of the room when the breakage took place.

Mr Peters said his client was entering a plea of guilty and he had no previous convictions. He had not consumed alcohol for a month before the incident.

Mr McKenna told the court that he worked for a company with bases in Tyrone and Dungannon.

He had a fiancée and three young children and had now lost his job as a result of breaking the window. He was extremely embarrassed over the incident.

Mr Peters said his client had just secured approval to take out a mortgage to buy a house, but now he had lost his job. He had been earning £325 a week.

Judge MacGrath noted that “drink was the cause of the damage” to the window.

She also noted that Mr McKenna had co-operated with the Gardaí in relation to their investigation into the incident and that his employer had undertaken to pay for the €200 worth of damage caused to the window.

Noting that the defendant had already lost his job as a result of the incident, the judge said she said she was prepared to take “a certain view” in relation to the case – and that was to strike out the charge of criminal damage against Mr McKenna.