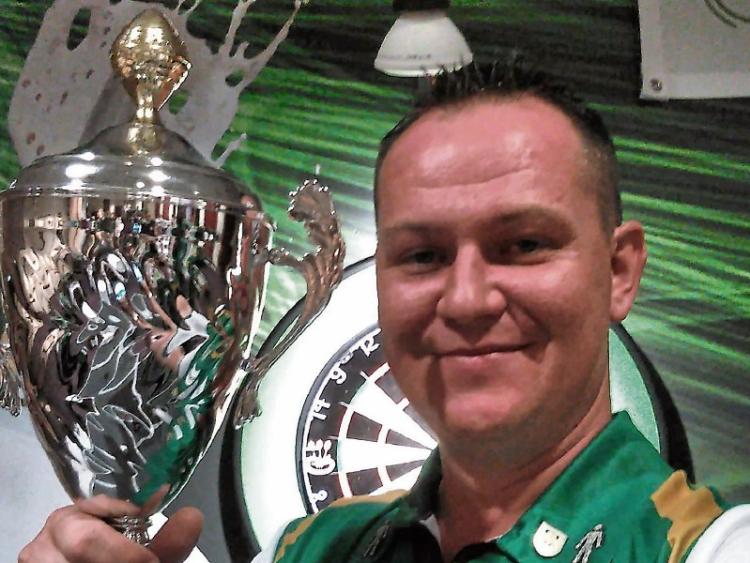 The Roscrea People of the Year awards for 2018 will take place on Wednesday, January 9 in Roscrea Racket Hall hotel, at 7.30pm, recognising all those who have made an outstanding contribution to the town during the year.

The 2018 Award Winners were announced this week.

They include: Roscrea Citizen of the Year, Barney Hogan, the Mall Flats for so many community tasks performed constantly with no fuss through out the year.

Roscrea Neighbour of the Year: John Curry, Sheehane who epitomizes what a good neighbour is.

Andrew Walsh: Chairman of Roscrea Youth Centre and community activist and supporter on so many fronts.

Citations honouring those who have already received People of the Year Awards go to: Dom Laurence Walsh, OCSO celebrating 70 years as a monk of Mt St Joseph and author of the newly published, Sli na Manach.

The Lions Club of Roscrea for 50 years of service to the community.

Full citations for all will be published in the awards booklet which will be available on the night.