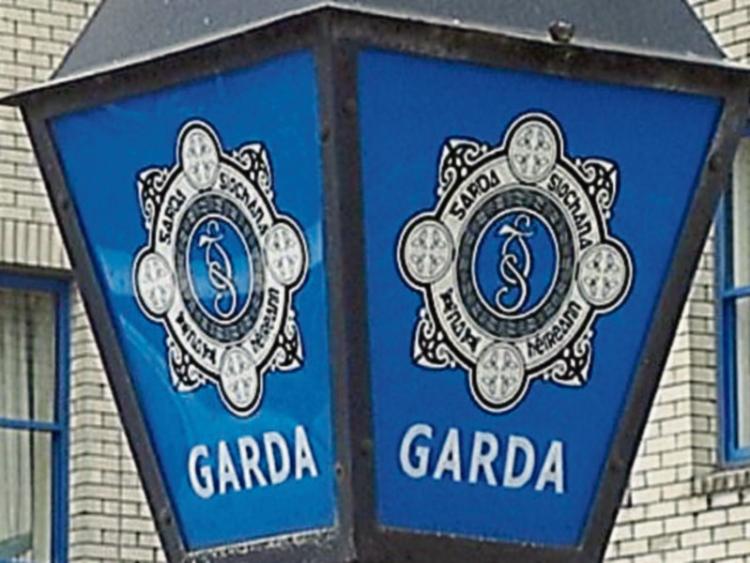 Gardai are investigating an aggravated burglary in which armed masked men entered the home of an man aged in his 70s in the Ballymacarbry area near Clonmel last week.

Four to five men entered the rural home of the pensioner, who lives alone at Ballybrien, Ballymacarbry between 7pm and 9pm on Wednesday, November 28.

The criminals demanded money from the terrified man and made off with a small quantity of cash from the house. The elderly man wasn't injured in the incident.

A Dungarvan Garda Station spokesman said they were following a number of lines of enquiry into the aggravated burglary.