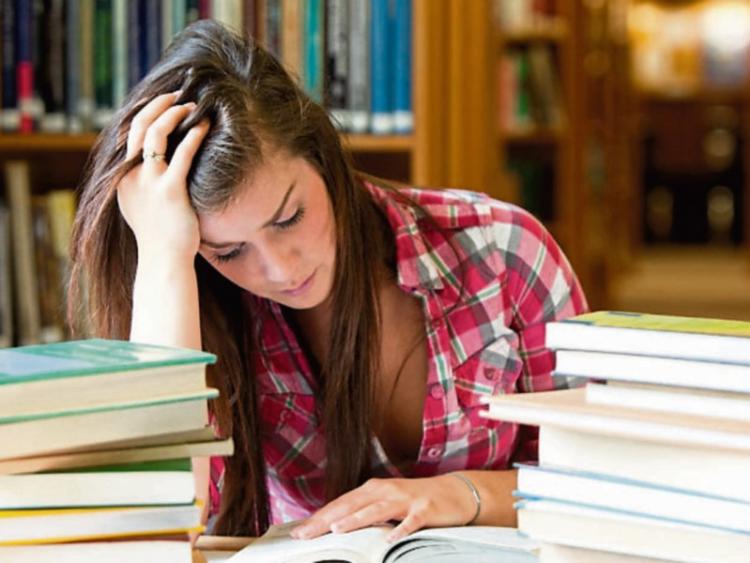 A number of Tipperary secondary schools feature highly in the list of feeder schools for third level colleges.

The list compiled by the Irish Times was published this Tuesday, December 4.

Scoil Mhuire, Greenhill, Carrick on Suir features prominently in all aspects of the list, coming in fifteenth place for the highest progression rates to college, scoring 107 per cent.

A total of 68 students sat the Leaving Cert this June, but the figures include those who may have deferred a place or are mature students. When these are added to the list, it gives a figure of more than 100 per cent.

Rockwell College in Cashel comes in at number 22, with 104 per cent attending third level. A total of 94 students sat the Leaving Cert this year.

In forty-fifth place is Cistercian College, Roscrea, with 31 students sitting the State exam and 100 per cent going on to third level.

Scoil Mhuire is the only Tipperary school to make the list for top non-fee paying schools, coming in at sixth.

It also takes top Tipperary spot in the improved list between 2012-2018, again coming in in sixth place.

The feeder schools list is divided into north and south Tipperary, with St Joseph's College, Borrisoleigh, taking top spot in the north and Scoil Mhuire in the same position for South Tipperary.

The Borrisoleigh school had 26 students sit the Leaving Cert, and there was a 127 per cent progression rate to third level.

The most popular choice of third level college for students from North Tipperary was University of Limerick, with 166 students opting to study there. The highest number of students from an individual school came from Scoil Muire, Newport, who sent 32 students to UL.

In South Tipperary, the most popular choice was IT Waterford, with 221 students heading to college there. The highest number of students from any individual school came from Scoil Mhuire, Carrick on Suir, with 35 accepting a place at the college.