Tipperary Cllr John Hogan not seeking re-election in the spring 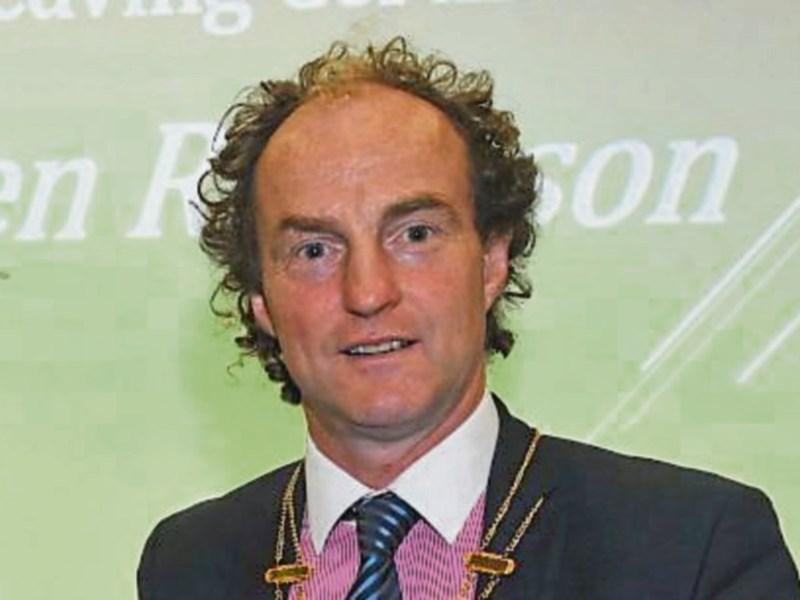 The Fianna Fail councillor has served four terms on the council, but will not go forward in 2019

Tipperary Fianna Fail county councillor John Hogan is not expected to seek re-election to Tipperary County Council in the spring, having served four terms on the local authority.

Cllr Hogan, along with his cousin, but political opponent,  Cllr Michael Smith, were expected to take up the mantle for Fianna Fail in the Templemore Roscrea zone, but we understand that Cllr Hogan has now signaled his intention not to stand having gotten the party nomination. This means that Fianna Fail will almost certainly seek another candidate for the area, and could also add a third candidate in the Thurles area to accompany Cllrs Seamus Hanafin and Sean Ryan - an Upperchurch based candidate is being touted for this third position on the ticket.

Cllr John Hogan, who is current chairman of the Tipperary Education Training Board (ETB) is regarded as a member of the council who always speaks his mind and does not shy away from difficult issues. His forceful contributions will be missed and as a man of great experience at local authority level, his loss to local democracy will be huge.

Cllr Hogan will see out the term of office of the current council until the spring.