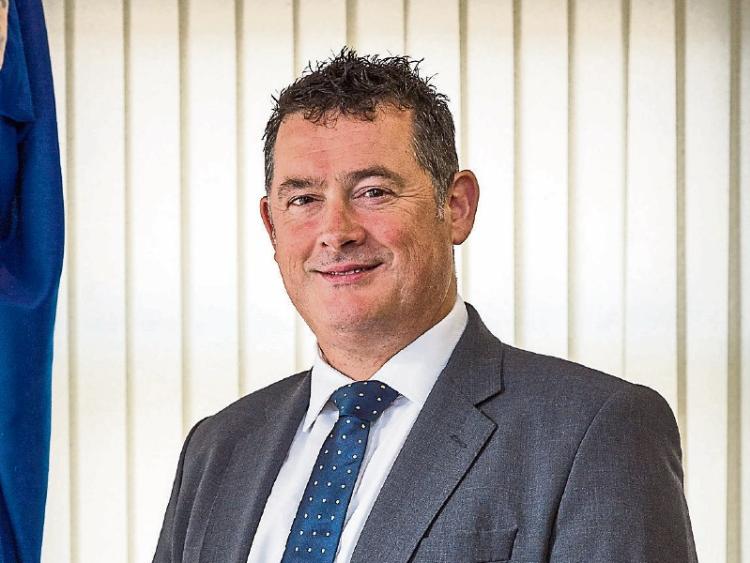 There was good news in the last week for members of Clonmel Credit Union, the largest credit union in Tipperary.

The credit union’s annual general meeting at the Clonmel Park Hotel approved an interest rebate of some 30% for those members who had taken out loans.

This amounted to a total payment of €2.1 million, an average of €271 per borrower.

Most credit unions pay an interest rebate of between 5-7% so this was great news for members of Clonmel Credit Union, which is one of the largest community-based credit unions in the country.

The credit union has 27,000 members who live or work in the greater Clonmel area as well as Fethard, Mullinahone, Cloneen and Drangan.

“That’s an average of 35 loans a day”, says Padraig Enright.

“We approved 98% of all loan applications, most of which were approved within 24-36 hours, and many on the same day”, he says.

Clonmel Credit Union has €60 million outstanding in loans to members.

It has €155 million in members’ shares, or savings.Those savings grew by €10 million last year.

In another sign of the local credit union’s robust good health, it made a surplus of €4 million this year.

€2.1 million was returned to members in the interest rebate, while the remainder was directed to credit union reserves to strengthen its financial base and secure its future.

Ten per cent of Clonmel Credit Union’s business is now conducted online, including loan applications, with further investment planned for online services for the convenience of members.

There are also plans to refurbish Credit Union House in Parnell Street, Clonmel to provide members with better services.

Clonmel Credit Union has late opening on Thursday evening and its offices are also open all day Saturday.

It employs 37 full-time and part-time staff, all of whom are local people; and  it provides sponsorship for several local clubs and organisations .

Credit Unions generally received the number one customer-experience scores in the country for the fifth year in-a-row this year.

Hailing originally from Athea in West Limerick, Padraig Enright has worked in financial services for the past 32 years.

He served as Bank of Ireland’s regional manager in the south east, when he was based in Kilkenny.

He also ran KBC Bank’s regional network, and also did project work for that bank in the Belgian city of Leuven.