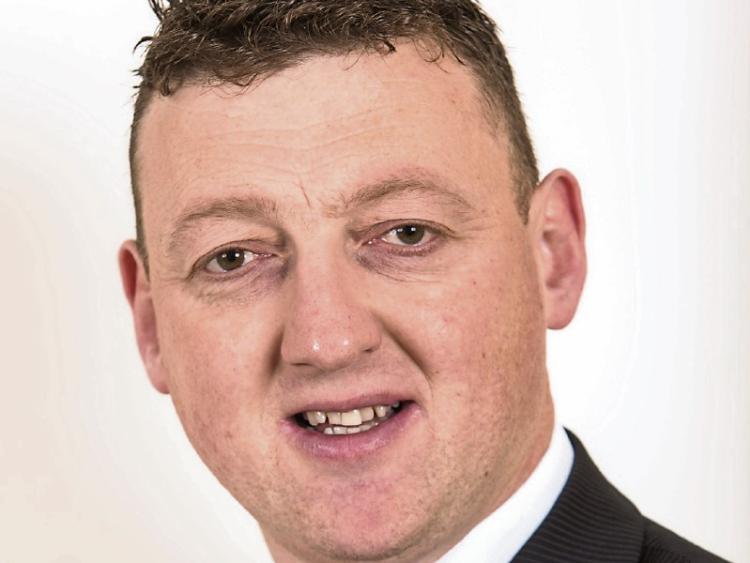 Ballymacarbry based county councillor Michael J O'Ryan has announced he will not contest the local elections next May.

The Fianna Fáil poll topper’s decision to retire from local politics after ten years as a councillor will bring to an end the century-old O’Ryan political dynasty on Waterford County Council, which began with his grandfather  Michael winning a seat in 1917.

Cllr O’Ryan said he has decided to retire from politics because of the  difficulties of  combining his work as a councillor with his job as principal of Ballymacarbry National School. He said the  local government reforms in 2014 that resulted in the merger of Waterford City and County Councils and creation or larger electoral areas   greatly increased the workload of councillors. Comeragh Municipal District where he serves as a councillor covers an area stretching from Clonmel’s Waterford hinterland to close to Annestown, he pointed out.

Cllr O’Ryan, who formerly  taught at Lisronagh National School,  was first elected a councillor in 2009 and topped the poll for Comeragh Municipal District and the entire  city and county  in the 2014 election. He chaired Comeragh  MD in 2014.