Nenagh unit was established due to the rise in missing persons 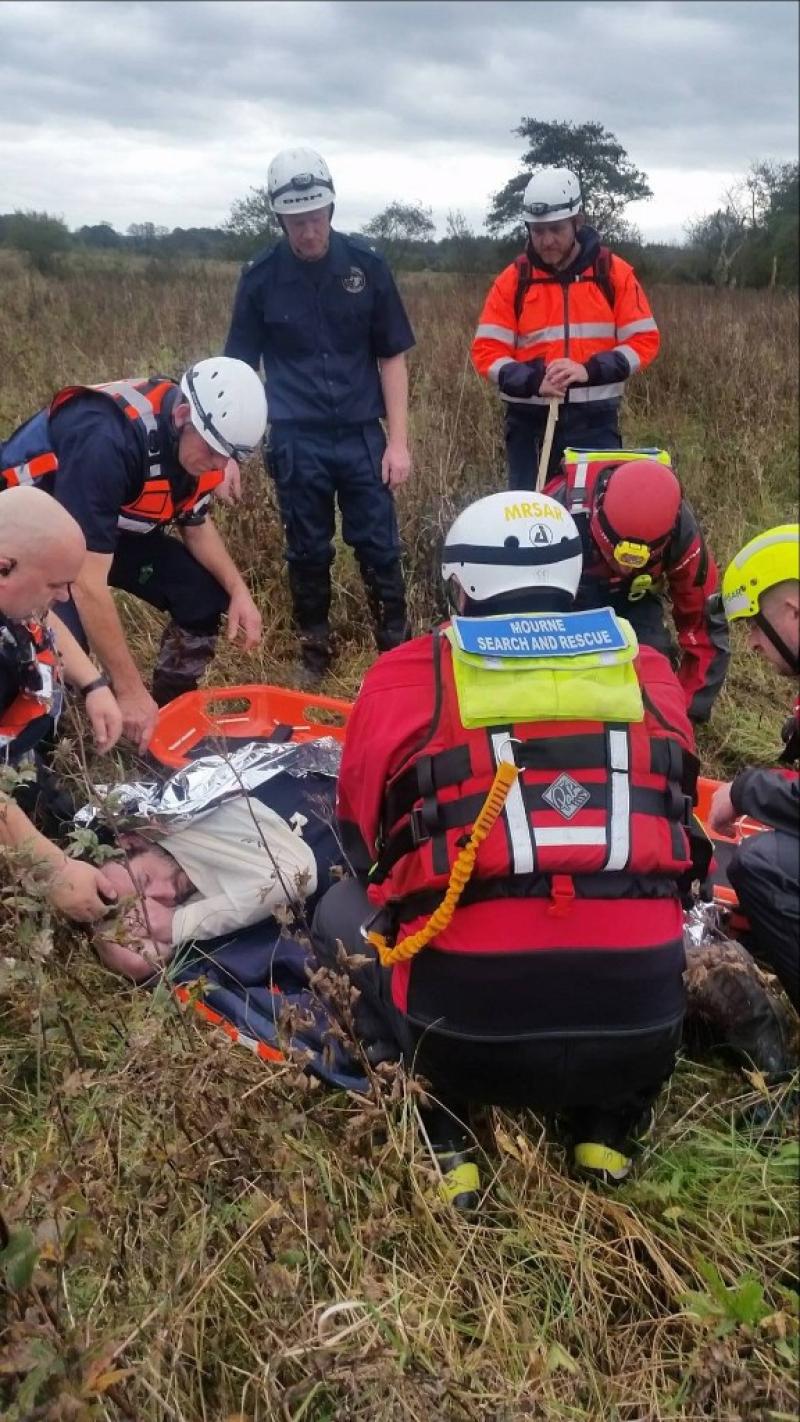 Nenagh Ormond Search Unit, which was founded in 2014, has been granted charity status by the Revenue Commissioners.

The group was established due to the rise in missing persons and the escalation in suicidal ideation in the area, and concerned locals felt they had a role to play in tackling the issues.

Links to other volunteer units of a similar type and ethos led to a better understanding of regional and national requirements and within a short time period the volunteers were engaged in search operations not only in Tipperary, but nationwide.

As numbers and skills grew, a programme to develop skills and standardisation was instigated. This became known as search and technician, SARTECH, which is based on internationally recognised standards and qualifications in search and rescue, SAR. Volunteers have also been trained and certified in CFR / AED, with others certified in applied suicide skills training, ASIST.