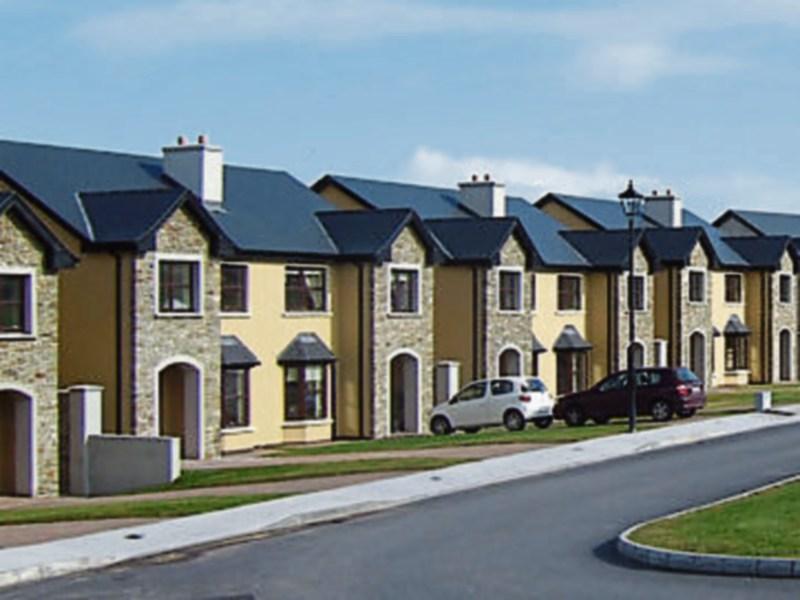 Any plan by Taoiseach Leo Varadkar to change the way the Local Property Tax is distributed is almost certain to be met with fierce opposition by Tipperary TDs and councillors.

Mr Varadkar revealed before Christmas that he was looking at making changes to the way the equalisation fund, which gives a fairer share of LPT to rural counties, is administered.

Under the current system, the more wealthy counties hand over 20 per cent of their LPT to the fund, which is then divided up.
However, the Taoiseach is proposing allowing counties hold on to 100 per cent of LPT to allow it be spent locally.

Tipperary is the highest benefactor under the current system. The county is expected to receive €25.95m from the fund in 2019 or about one-fifth of its entire budget.

The Tipperary Star understands that the idea was floated at the Fine Gael ardfheis when councillors from the richer counties called Mr Varadkar aside and told him they wanted the current situation changed.

It is believed that county councillors from Limerick, Clare and Dublin were among the counties involved in seeking changes.

Mr Varadkar said in his interview with the national media that while he would look at changes to the equalisation fund, there would still have to be some form of fund for the western counties.

“We would be screwed without it,” was the blunt reaction to the move from Cllr David Doran. “It would obviously affect services.”

While he believed the current LPT was unfair in any event, he said he would be against anything that would negatively impact on Tipperary.

Fianna Fail TD Jackie Cahill said any change along the lines proposed by the Taoiseach would be a “serious blow” to Tipperary.

“It is meant to make sure we get our fair share of funding. Such a move would disenfranchise Tipperary or any county where house prices have not recovered,” he said.

Deputy Cahill said the proposal was aimed at benefiting the commuter belt counties around Dublin.

He said it would “take a bit of finding” for the council to come up the €26m itself.

“It would put huge pressure on county managers,” he said.

And while, the idea was floated over the quiet holiday period, Deputy Cahill said: “It won’t be slipped in quietly.”

Tipperary County Council has already cut its budget for 2019 after the councillors rejected a proposal by the county manager, Joe MacGrath for a 10 per cent hike in LPT.

This has led to a €1.6m shortfall for 2019, with all municipal areas seeing a cut in services and local spending.

The council has a total of €146m to spend in 2019, including the €26m given to it by the Department as part of the equalisation fund.

If the Taoiseach did plough ahead with his proposal it would be unlikely to come into effect in 2019 as councils have already agreed their budgets.

He would also be unlikely to cut council spending with the local elections being held this May, so the earliest it could happen would be 2020 or even 2021 should Fine Gael stay in power with the help of Fianna Fail.

Fine Gael’s Cllr Ger Darcy said that any change “is not going to be at a cost to Tipperary. He will have to come up with the readies.”

He said that the bottom line was that Tipperary did not have a high rates base, unlike other counties. “We will still have to be funded through the Exchequer”.

A source within Tipperary County Council said that any change “would be a worry”.