Cllr McGrath says slide a 'pity' after some good work 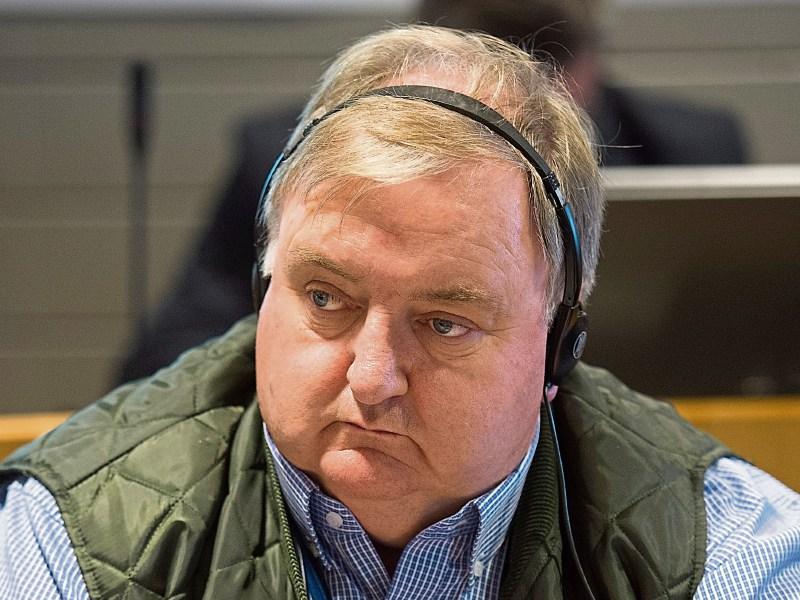 Nenagh’s fall from grace in this year’s annual Irish Business Against Litter survey has been met with local disappointment.

The results of the IBAL litter league were released this week and showed that Nenagh had dropped from second place last year to eighteenth place.

One of the areas that dragged the town this year was the recycling facility in Tesco car park on Borrisokane Road.

The judges said that it wasn’t "just a littered site but subject to dumping,”.

The survey is carried out by An Taisce on behalf of IBAL.

The judges also stated that the recycle bank was “by far the most heavily littered site surveyed”.

Cllr Hughie McGrath, who has raised the condition of the site at Nenagh Municipal District Council meetings, told the Tipperary Star that it was “disappointing” that one problem could bring the town down.

He said he would be asking the council to talk to Tesco to see what can be done to keep the site tidy.

Cllr McGrath recalled that when he brought the issue up some months back, it was because a mattress had been thrown in over the boundary fence at the centre.

The Independent councillor said that the drop in the league was a pity given the work done by council staff, Tidy Towns and local businesses.

Among the areas praised by the IBAL judges was the area around the former Railway Bar on Kenyon Street.

The judges commented: “Clearly a careful eye is kept on the now abandoned Railway Bar, as there was no litter directly associated with same.”

This was welcomed by Cllr McGrath, who had also raised the issue at council level when the area was blocked off with concrete barriers.

He had asked that the council approach Arrabawn Co-op, who own the site, to clean it up.

“I am glad to see the work done by the co-op being recognised,” he said. “In fairness, they just had to be asked.”

He said there would be further improvements in the area when the co-op begins work on its new entrance.

The judges also singled out Kenyon Street and Pearse Street as being very good with regard to litter. Top ranking sites included Nenagh Courthouse and environs, which, they said was exceptionally well presented and maintained with a complete absence of litter.