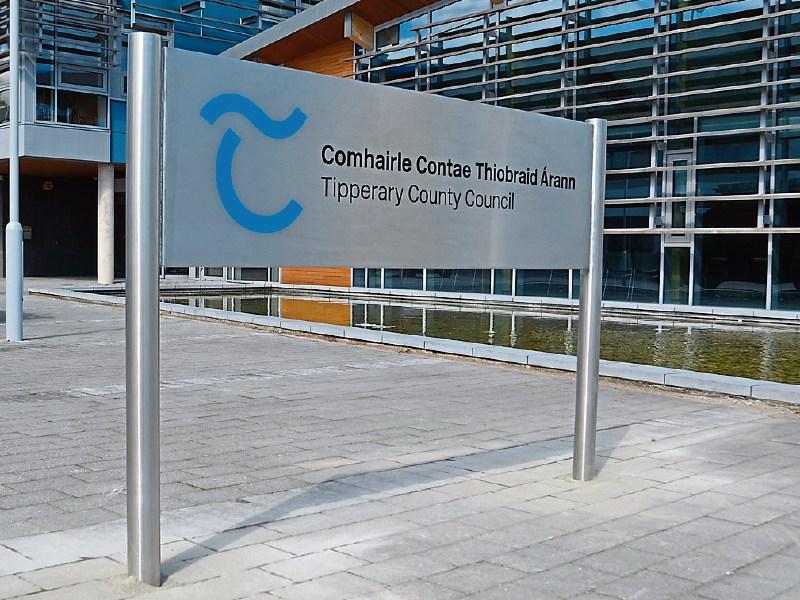 A young Fine Gael activist from Cloneen has been chosen by party members to be co-opted onto Tipperary Co. Council to fill the seat of the late Cllr John Fahey from Killenaule, who passed away in October.

Mr Fitzgerald is aged in his 20s and his late father Noel, who died last year, previously contested a county council election for Fine Gael.