Cllr Morris fails to get unanimous agreement on proposal 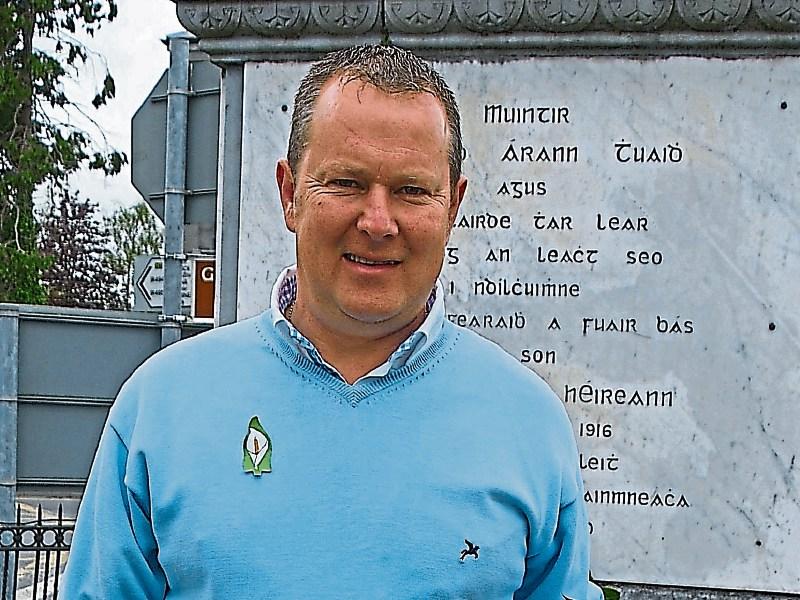 Banning election posters would be a small price to pay for saving the earth, local councillors in Nenagh have been told.

The plea was made by Cllr Seamus Morris in a motion before Nenagh Municipal District Council’s January meeting calling for a ban on plastic posters and ties in May’s local elections.

However, he failed to get unanimous support from his fellow councillors for a district-wide ban on using posters.

And he was told by district administrator Rosemary Joyce that the district council did not have the authority to implement a poster ban.

There was legislation there to ensure posters were removed within seven days of elections, she said.

It would require either new legislation or the goodwill of the councillors for a ban to be in place, she said.

Cllr Morris maintained that “if we are to be serious on single-use plastic, we have to take action ourselves”.

He said that if one person felt they should put up posters, then everybody felt they had to.

“We are destroying the earth,” said the Independent councillor.

He said that he would not be using posters in the upcoming elections, but that “we need to do this together”.

Cllr Morris pointed out that candidates had obeyed requests from Birdhill and Lorrha not to put up posters in their villages.

He was supported by Cllr Hughie McGrath, but he had reservations that it would disadvantage new candidates trying to raise their profile.

“In some European countries they designate a certain part in an area for two posters,” he pointed out.

Cllr Ger Darcy also felt there was “for and against”, but he had no problem not using them if there was broad agreement on a poster ban.

Cllr Joe Hannigan was not in favour of a ban, saying he still had his posters from 2014 and he would be using them.

“Maybe we could limit the amount of posters used,” he suggested.

He pointed out that most political campaigns were now fought on social media.

Cllr Fiona Bonfield agreed with a ban, saying: “I don’t think it gets you elected.”

Cllr Mattie Ryan, district cathaoirleach, revealed he had never put up a poster.

Ms Joyce agreed to write to the Minister seeking a ban, and Cllr Morris said that he would write to Nenagh’s Tidy Towns committee asking them to contact candidates urging that they follow the lead of Birdhill and Lorrha in requesting no posters around the town.

“I will not be putting them up. I am taking personal responsibility,” said Cllr Morris.