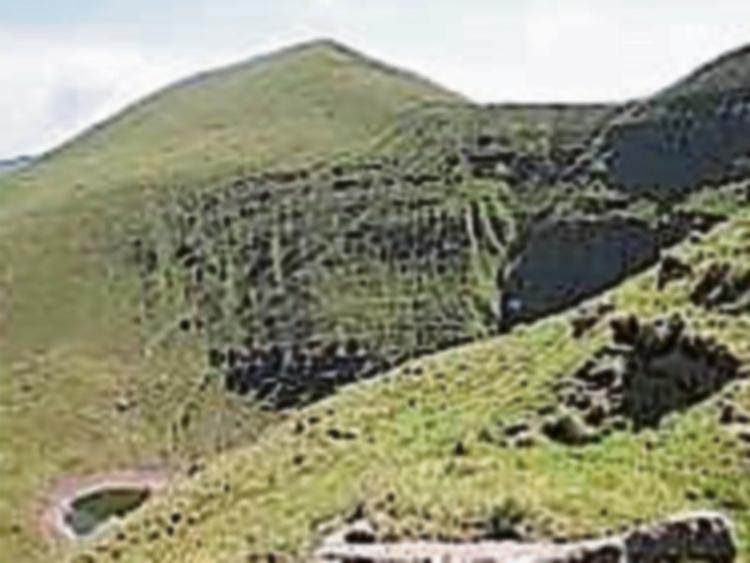 About ten members of the South Eastern Mountain Rescue team were involved in the rescue. The hillwalkers got lost between Galtee Mór and Galtee Beag when mist and fog descended on the Galtee Mountains and it also began to snow.

South Eastern Mountain Rescue Team PRO Jimmy Barry said the stranded hikers contacted the emergency services about 4pm. About ten SEMRA members went to the Galtees and located the group of walkers not far from the Black Road.  The SEMRA team guided the walkers down to the Black Road and drove them back to their parked cars. The rescue was completed about 6pm and none of the walkers were injured.