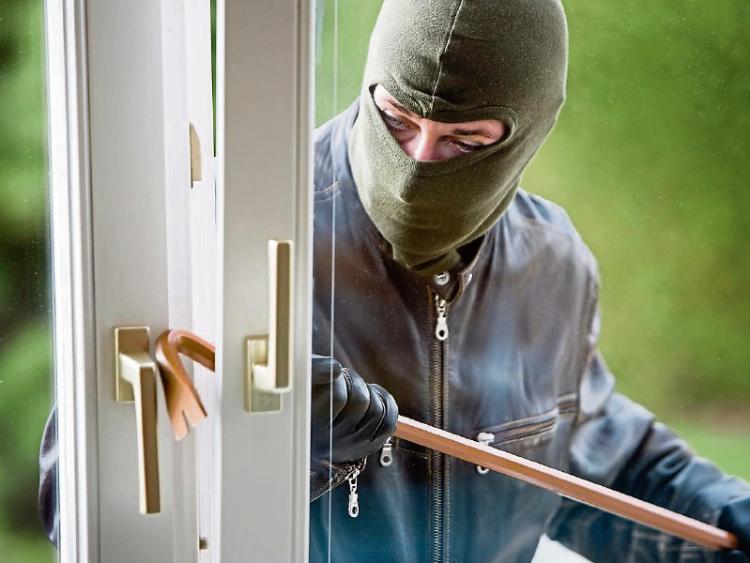 A man has appeared in court charged in connection with the burglary of a dance centre in the Old Bridge area of Clonmel last week.

He appeared before Dungarvan District Court last Wednesday, January 23 following his arrest in relation to the burglary the previous day.  He was remanded on bail to appear before an upcoming sitting of Clonmel District Court.

The dance centre was broken into around 6pm on Monday, January 21.