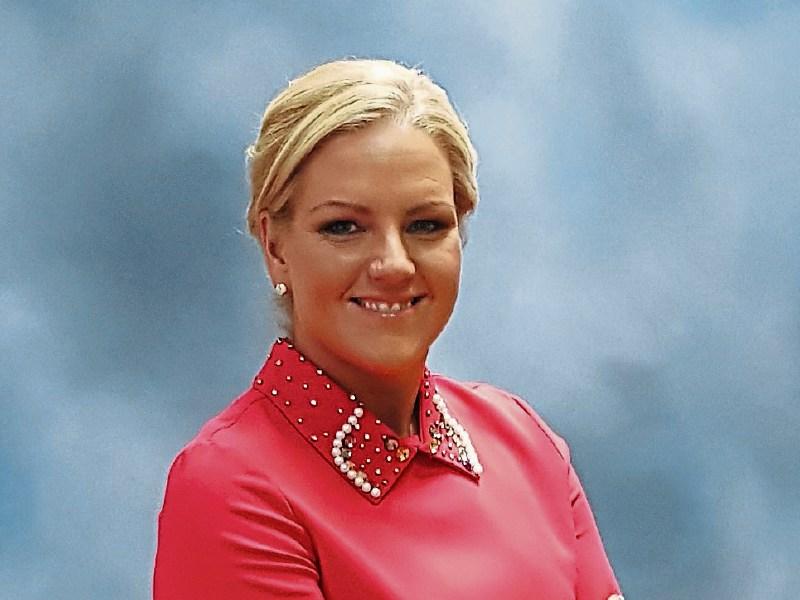 The Minister for Finanace, Paschal O Donoghue, has been urged to use his powers and order 0% VAT on food supplements.

The VAT rate on food on all food supplements including vitamins, minerals, fish oils, and probiotics will go up to 23% from March 1, 2019, according to the Revenue Commissioners.

“This means significant price hikes which will disproportionately hit the elderly, women and families,” according to Fianna Fail general election candidate Sandra Farrell.

“Paschal Donohoe seems to have been asleep at the wheel here. But it’s not too late. The Minister for Finance has the power to intervene here and issue a 0% VAT ruling. It’s been done before, and it’s needed now more than ever,” said Ms Farrell, a nurse, healthcare executive

He had to appreciate how unfair this was on the elderly, for example, said Ms Farrell.

“There are over 915,000 people in Ireland living with arthritis and many of these people would use food supplements to help ease their symptoms. A 23% hike in prices is a lot for people, especially those on fixed incomes,” she said.

The general election candidate said that some people will try and dismiss this “as a storm in a herbal teacup”, but said that every family that used vitamins will be affected by the price hikes.

“The HSE recommends that everyone, from babies to the elderly, take Vitamin D. Vitamin D will have 23% added to the price in VAT,” said Ms Farrell.

She also said that women will be disproportionately affected, as many have to take folic acid, which was recommended by the HSE.

She said that Revenue had proposed VAT on food supplements in the 2019 Budget but had deferred to the Minister Donoghue for his opinion.

“Minister Donohoe chose not to engage with Revenue,” she said.

She said that she was the public would join her in trying to get the minister’s attention on this, because he clearly had nothing to say about it, during all those weeks when the Revenue proposal was on his desk.

“I’m calling on Minister Donohoe to fix the ludicrous situation that we are looking at on March 1, when the 1lb bag of sugar on the supermarket shelf will have no VAT, but the food supplement you buy to look after your health will have 23% VAT. This has to be stopped,” she said