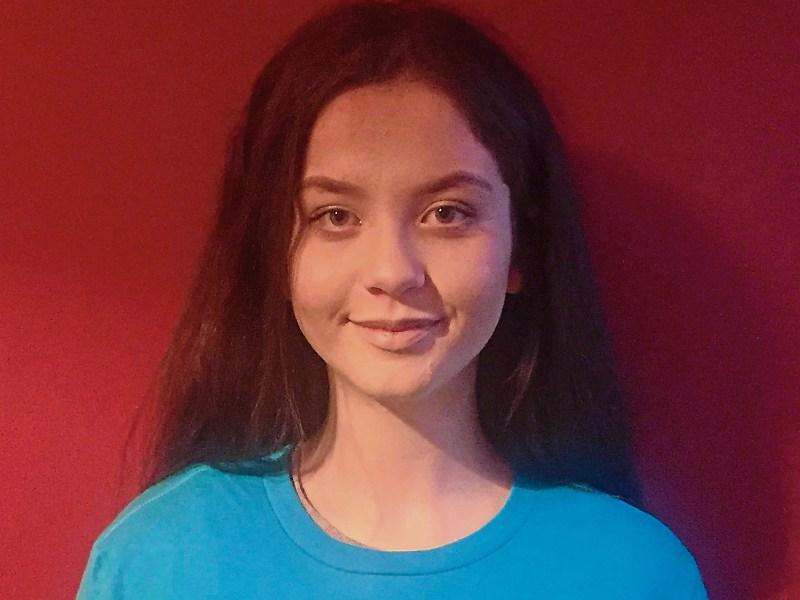 Knockshegowna student Aishling Rafferty, is heading to Romania in April as a volunteer to help those less fortunate than ourselves.

A fifth-year student in Borrisokane Community College, Aishling will travel as a volunteer with the organization Habitat For Humanity International, a non-profit Christian organisation that partners with future and current homeowners to build simple, decent, and affordable housing for low to very low-income families.

Volunteers and future homeowners work together in the building process and Aishling is very much looking forward to working side by side on this building project for young, disadvantaged families.

Conditions in Romania mean that many families with young children are forced to live on the streets and in dreadful conditions.

Aishling is a very active member of her community and is also an accomplished singer as well as country jiver.

She has received the bronze Gaisce award as well as the John Paul ll gold award in recognition of her hard work in her community.

A selfless giver, she recently travelled to Lourdes as a helper and loved every minute of it.

In order to travel to Romania, Aishling must raise a total of €1,800, but she is very positive about the fundraising task that lies ahead.

She set the ball rolling a few weeks ago when she set up a gofundme page where people can make donations to her cause by going online and searching gf.me/u/p3x74w, and she has thanked all those who have already contributed.

Following that, Aishling has revealed that on Sunday, March 9, Sean Carroll and Knockshegowna GAA club will host a dance in Ballingarry Community Hall and are generously donating the proceeds to the fund. She thanked Sean and the club for their very support.