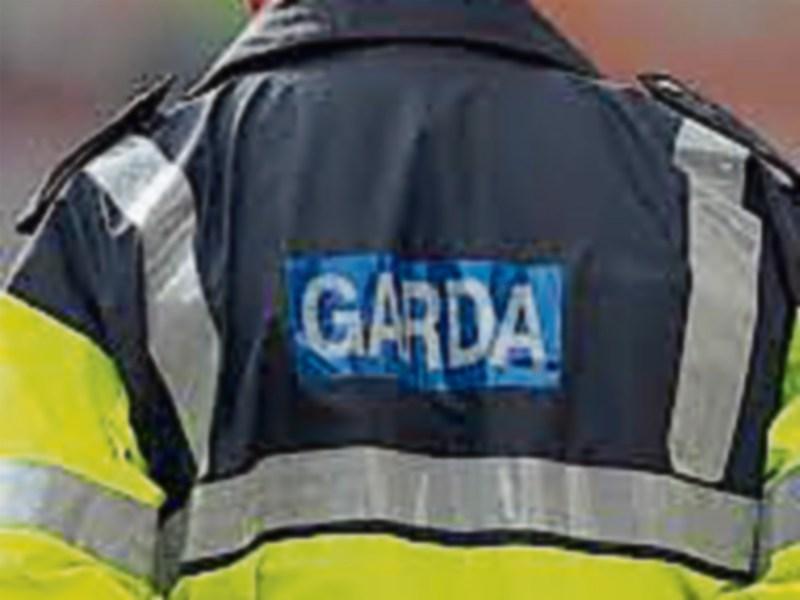 A dead dog and a number of horses were discovered when gardaí searched farm land in the area last weekend.

The Department of Agriculture has been notified about the discovery.

The gruesome find was made after gardaí executed a search warrant at Castleconnell, County Limerick, last Thursday and recovered a tractor that had been stolen in Lorrha.

This led to follow-up searches in the Ballingarry and Cloughjordan areas.

Several other recently-stolen items, including agricultural equipment of high value, were found.

The searches were conducted by gardaí in Borrisokane. 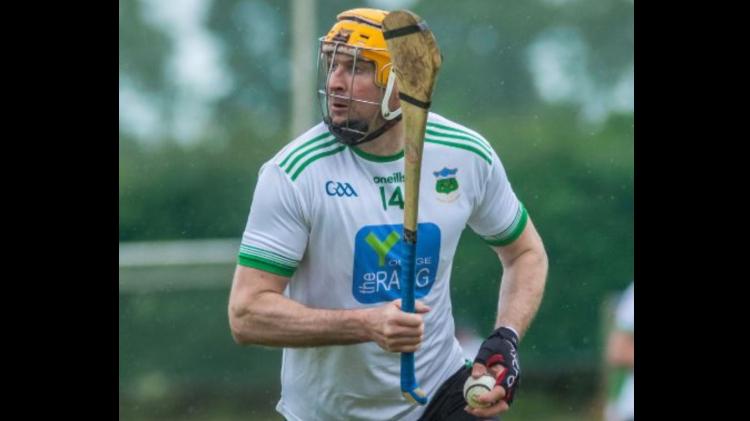 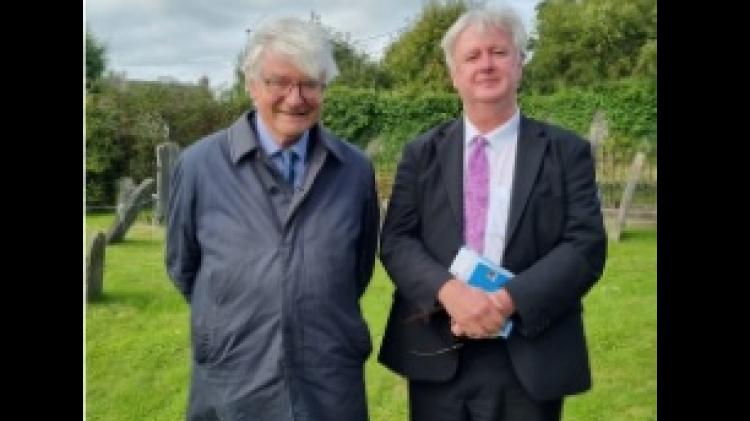