Judge: 'Luckily, he didn't kill himself or others' 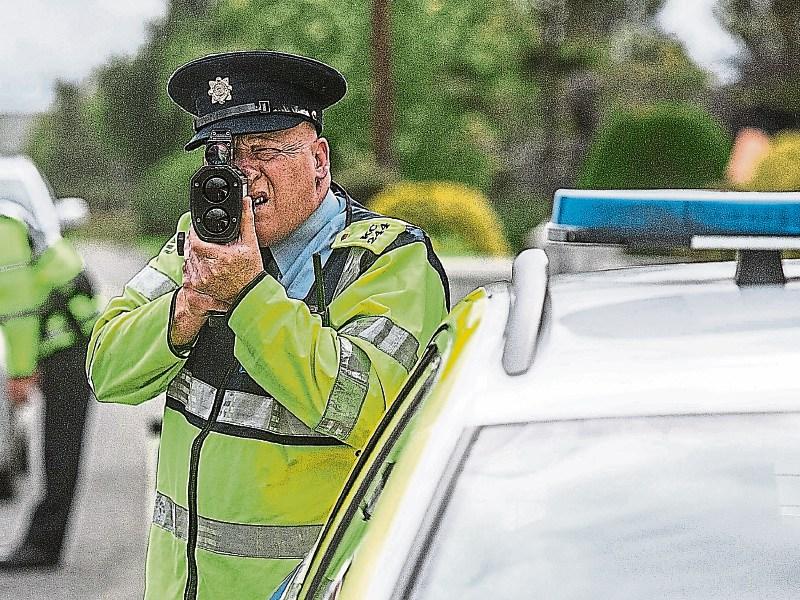 A motorist was caught travelling at 183km/h on the M7 at Tullaheady outside Nenagh, the local court was told.

The court was told there was traffic in the vicinity and the road surface was wet.

Mr Doran has 33 previous convictions, including three for dangerous driving.

“Thankfully there was no question of an accident," his solicitor Elizabeth McKeever said. “He stopped and was co-operative. Mr Doran was travelling from Kilkenny to Limerick on the day.”

Ms McKeever, told the court that Mr Doran was disqualified from driving for two years last December for no insurance but that offence did not impact on the case before the court.

Judge Elizabeth MacGrath pointed out that as a driver Mr Doran had “certain obligations”. He already had three dangerous driving charges and was “still travelling at that speed. Luckily, he didn’t kill himself or others.”

Mr Doran was fined €800 for dangerous driving and disqualified from driving for two years.