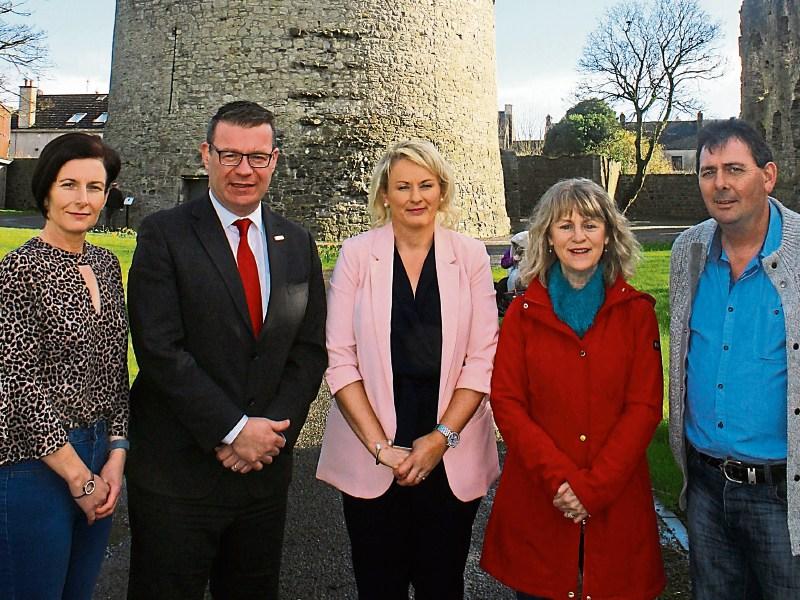 The Labour Party in Nenagh has nominated a nurse manager at Nenagh hospital to be selected for this May’s local elections for the Nenagh Municipal District.

Louise Morgan Walsh, a mother of three from Carrigatogher, grew up in Nenagh and has lived in the town most of her life.

She went to school in St Mary’s Nenagh, and St Joseph’s in Borrisoleigh. In 1999, she emigrated to London to study nursing and graduated from the University of Dundee in Scotland in 2003.

“It was an honour to be asked to join the Labour Party by my local TD Alan Kelly. I joined the Labour Party because I believe it is everybody’s responsibility to involve themselves in issues they care about, especially in their community. I have a particular interest in health, the rural economy and its environment. My children attend Carrig National School, and I see the importance of proper facilities for our students. My children are involved in Ballycommon Comhaltas, which I believe is hugely important to their personal development. I am very interested in primary and community care and good health promotion ,” she said.

Ms Morgan Walsh said that she aimed to hit the ground running, knocking on doors in the coming weeks, listening to people and helping them.

She acknowledged the work done by previous town mayors, Lalor McGee and Virginia O’Dowd, in the retention of rail services , the town park and promoting tourism in Nenagh. She wished good health to Ms O’Dowd, and hoped that she will do her proud.

She has been involved in fundraising in Nenagh for the past three years for Lollipop Day, raising funds for oesophageal cancer. A centre is due to open in Limerick.

Deputy Alan Kelly said that he was delighted that Ms Morgan Walsh had decided to run in the local elections.

“It’s great to have two female candidates running in the neighbouring Nenagh and Newport electoral areas and I look forward to Louise working closely with Cllr Fiona Bonfield,” he said.

Ms Morgan Walsh’s name will go forward to the selection convention for the Nenagh area in March.