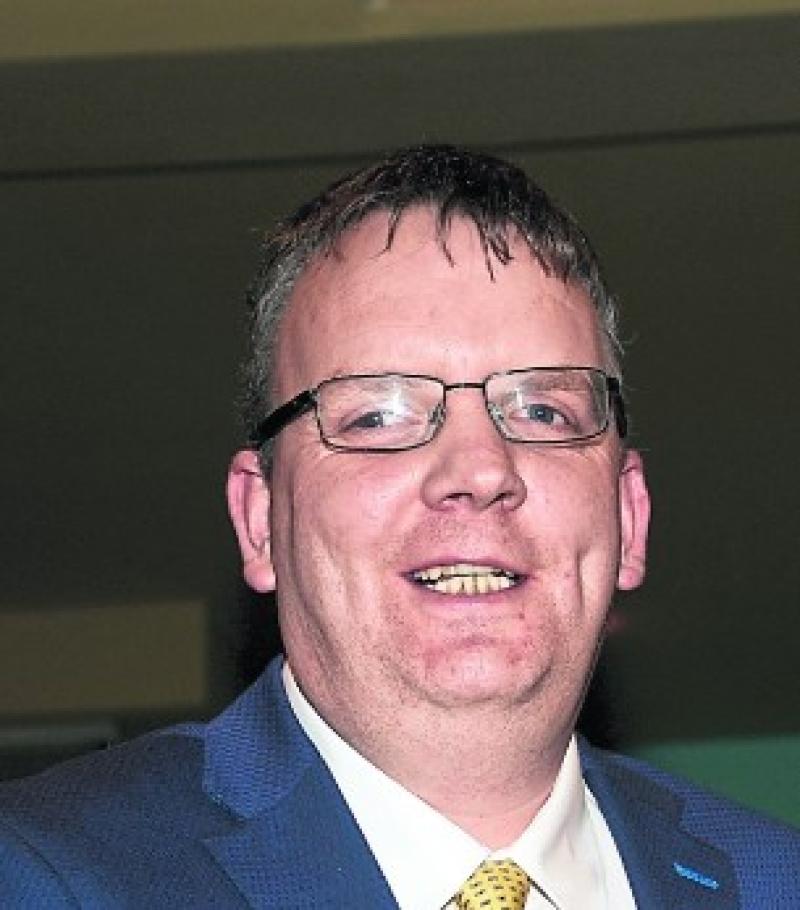 Chairman of the Mid Tipp GAA Board Jonathan Cullen has decided to run as a candidate for Fine Gael in the Templemore/Roscrea area in the local elections on May 24.

The Loughmore Castleiney man told the Tipperary Star that he comes from a strong Fine Gael background and the party, at a national level, approached him to run as a candidate. Jonathan decided to accept the invitation after speaking with friends and family.
The popular GAA man is confident his candidacy will be ratified officially by the National Executive of Fine Gael when they meet on Tuesday this week (February 26). Jonathan will join Noel Coonan who was formally nominated at a convention a few weeks ago. The party is targeting to win two seats in the Templemore/Roscrea area.

Jonathan says one of the main aims of his term would be to improve an area close to his heart, healthcare, and the supply of equipment to children with special needs. Jonathan has a son with special needs, and he would like to see an improvement, particularly in early intervention in Co Tipperary. “I’m very aware of it. I’m very aware of the delays, such as in speech and language, physiotherapy, and indeed in the specialist equipment. In my own case, we were two years waiting for a wheelchair, and when the wheelchair arrived, the child had grown out of it. Things like that we need to improve on.”

Also at the top of Jonathan’s list of priorities is housing, and reducing the housing waiting list. “The lack of housing: we need to take urgent action in relation to this. I feel that it’s important also, that where houses are being built in local areas, that we have a local input into who is awarded the housing, especially in rural areas.”

Jonathan has been involved in administration with the GAA since he was 21 years old, and believes he can bring that experience to bear as a Councillor. “I’m a doer, not a sayer. I like to get things done, I like to be progressive in my thinking. The experience I have had throughout the GAA over the last number of years, will be very beneficial to me going forwards.”
Jonathan attended Castleiney NS, and then Our Lady’s Templemore secondary school, before studying agriculture at Gurteen College.

He currently works for John Dalton and Sons Chancellor’s Mills grain and agricultural merchant in Kilkenny. The company has a branch in Cullahill, Co. Tipperary.