Cllr Seamus Morris and council at odds over reason for increase 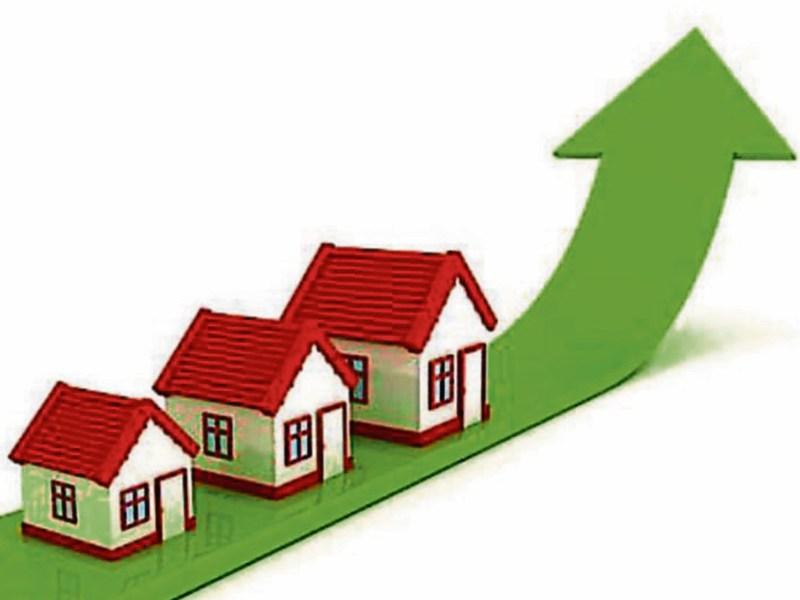 Rent arrears throughout Tipperary have increased by almost two thirds since Tipperary County Council equalised rent payments throughout the county.

The new regime came in last June with arrears at the end of May standing at €802,457, according to figures released by the council to Cllr Seamus Morris.

However, in the months to December 2018, that figure had jumped to €1,354,948, which Cllr Morris said coincided with “cold calling” by the council.

Cllr Morris has described the rent increases as “unsustainable”.

However, a council spokesperson said that at January 2019, approximately 100 rent forms had not been returned, and in these cases the arrears figures will be inflated due to the maximum rent on accounts.

“Once forms are received the accounts will be adjusted accordingly. The end of month figures are a point in time, rent charges are effective every Monday. Therefore, depending on the day of week which is the last day of the month you could have a full week’s charge just gone up and no payments in to match. This fact has been communicated to Cllr Morris on a number of occasions,” they said.

The council will always endeavour to work with tenants who find themselves in arrears and operated a hardship scheme where tenants, in co-operation with MABS, sought a reduction in their rent, they said. Since the new rent scheme was introduced the majority of tenants who applied for rent reductions under that scheme have had their rent increase phased over a 12 month period. The spokesperson said there was no question of the council “cold calling” as stated by Cllr Morris, as all tenants are customers of the council.