Male was abusive to female passenger on train near Thurles 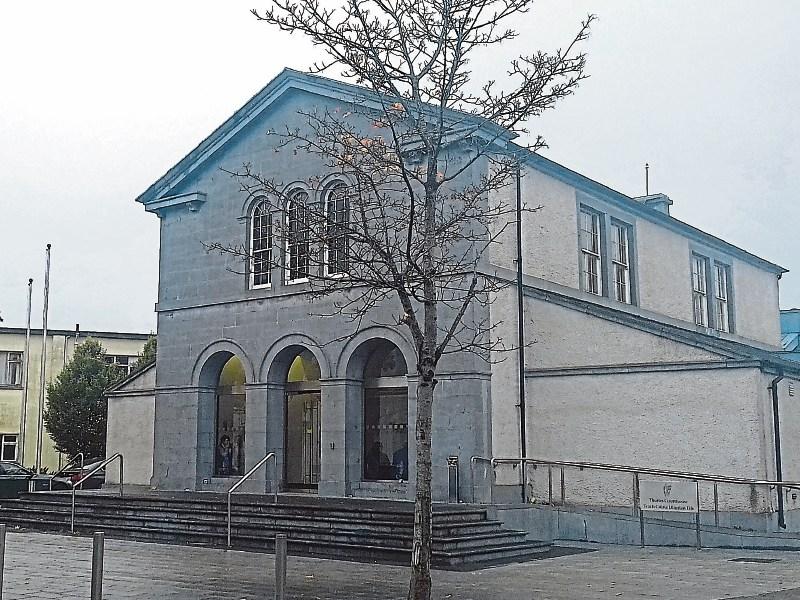 A man who performed an indecent act on himself in full view of a female passenger on a train near Thurles, was fined €200 at Thurles district court.

A garda received a report concerning a male who had “exposed himself” to a female passenger.

The garda met with the reporting person and an employee from Iarnrod Eireann.

Mr Lavelle was identified as the male who had exposed his private parts and performed an indecent act on himself.

The female passenger pointed out Mr Lavelle. Lavelle, originally from Co Mayo, was charged with threatening, abusive, or insulting behaviour in a public place, at around 7am to 8am, at a place unknown between Templemore and Thurles, on the date in question.

Mr Lavelle was arrested, and charged, and a file was sent to the DPP. He has two previous convictions, including for theft. Mr Lavelle (27) is single, and has ADHD. Solicitor David Doyle said his client had not taken his medication that day, and would not “in normal circumstances” do what he did. “He apologises to the court and to the victim,” said Mr Doyle.

Judge MacGrath noted the guilty plea, and that the victim did not wish to make a victim impact statement. Mr Lavelle was fined €200.