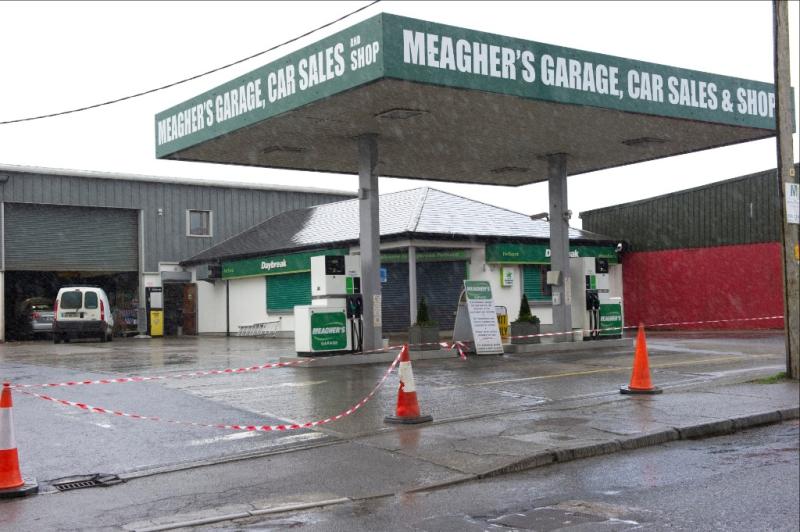 Raiders entered a Fethard shop through the roof in the early hours of this morning (Monday) and stole cash and cigarettes from the store and also a white van parked in the forecourt.

Meagher's Daybreak shop on Kerry Street was burgled sometime between midnight and 6am.

Gda. Insp. James White said the burglars used power tools to break into an ATM inside the store and also targetted the store's cash registers.

A sum of cash along with a quantity of cigarettes was stolen and the criminals also took a white Opel Vivaro van - registration number 12-TN-243 - belonging to the store's owners, which was parked in the forecourt.

Insp. White said gardai were viewing CCTV footage from cameras in the area around the shop as part of their investigation.

He said the raiders may have been in the shop for some time and while they stole the Opel van they probably arrived in another vehicle.

He appealed to anyone who was in Kerry Street and its surrounding area last night, who may have heard some noise coming from the shop or saw suspicious people, vehicles or activity to contact Clonmel Garda Station at (052) 6122222.