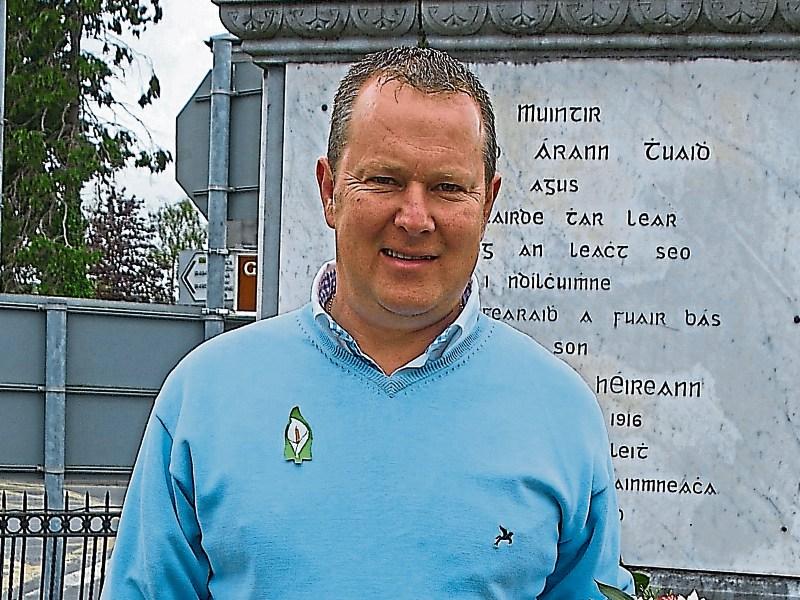 Tipperary County Council’s response to the huge increase in rent arreas has been described as “barely believable” by the councillor who highlighted the issue.

Cllr Seamus Morris revealed last week that rent arrears had jumped by €652,491 in the six months since rent equalisation was brought in between north and sout Tipperary.

A council spokesperson explained the increase was due to 100 rent forms not having been returned and that end of month figures were a “point in time” and did not always coincide when rent was collected.

However, this week, Cllr Morris said that the rent arrears figures that he quoted to the Tipperary Star had been acknowledged as accurate by council officials.

“The unnamed council official tells us that the huge rent arrears are caused by the fact that 100 people are still on maximum rent. This is untrue. Since May, the people on maximum rent because of unreturned forms have gradually come down from over 330 to 100 and yet the arrears has steadily increased,” he said.

Cllr Morris also the council’s claim that it had worked with MABS to get people sorted under the hardship scheme phasing in rent increases over 12 months.

“I have spoken to MABS and they are very upset that they are being used by Tipperary County Council to force through incredible and unsustainable rent increases which have caused so much unnecessary hardship on some of our most vulnerable tenants,” he said.

The Independent councillor said that he had seen two financial statements prepared by MABS for two families on static State payments.

The statements had shown no ability to pay any extra rent, yet Tipperary County Council had phased incremental increases over six months, despite the fact that these families will have the same State payments over the 12 months, he said.

“These two families haven’t a hope of paying the rent increases and are in dread of going into arrears.”

“The council needs to stop this differential rents scheme immediately and come up with an affordable scheme before the whole tenant / council relationship breaks down,” said Cllr Morris.