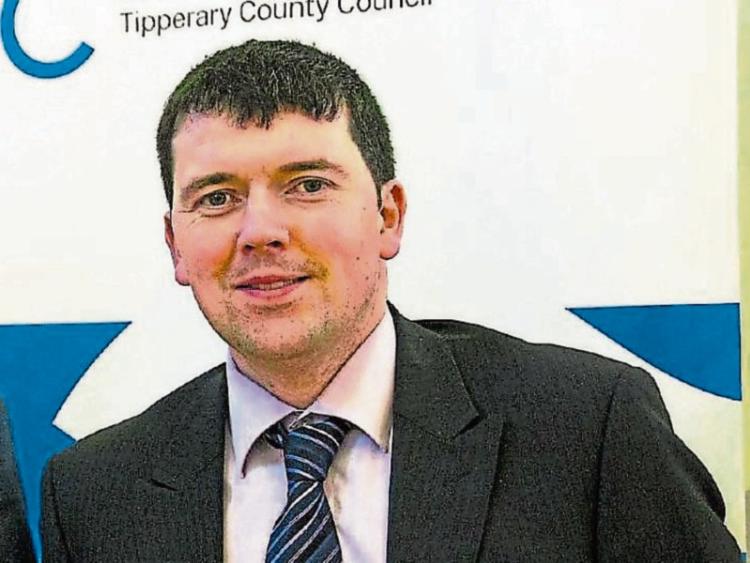 A row over proposed funding grants for the staging of St Patrick's Day parades in the Templemore Thurles Municipal District resulted in chairman of the council, Cllr Sean Ryan having to use his casting vote to decide the matter.

The row emerged during the ratifying of the Tipperary Festival and Events Grants which was to see €2,500 for the Thurles parade and €1,000 each for Littleton, Templemore and Roscrea.

However, similar to a major row earlier when councillors tried to overturn an allocation of €55,000 for Christmas lighting for Thurles and to have the fund divided out more evently amongst other communities, the Patrick's Day funds came under much scrutiny.

District Manager Mr Matt Shortt had explained to members that Thurles traders had taken a big hit with an increase in rates so that provision could be made for the Thurles Christmas lights. This, he said, is written in stone since the formation of the Municipal District. Any attempt to wrestle these funds from the Christmas lights would involve the funds going back into the general council pot and, they may be lost to the District, Mr Shortt said.

Cllr Jim Ryan then reacted angrily to the attempt to reduce the St Patrick's Day grant for Thurles to €1,000 and accused fellow colleagues of having a bias against Thurles.

“What the hell is wrong with ye all that ye want to take all these funds from Thurles. Ye are biased against Thurles and I won't stand for this. It is totally unacceptable,” he said. Cllr David Doran backed him on this and when the vote was taken it was split at four each - Cllrs Sean Ryan, Jim Ryan, David Doran and Micheal Lowry voting to keep the allocation at €2,500 for Thurles and €1,000 each for the rest, while Cllrs John Hogan, Joe Burke, Michael Smith and Eddie Moran, voted against it. Cllr Sean Ryan cast his vote in favour.