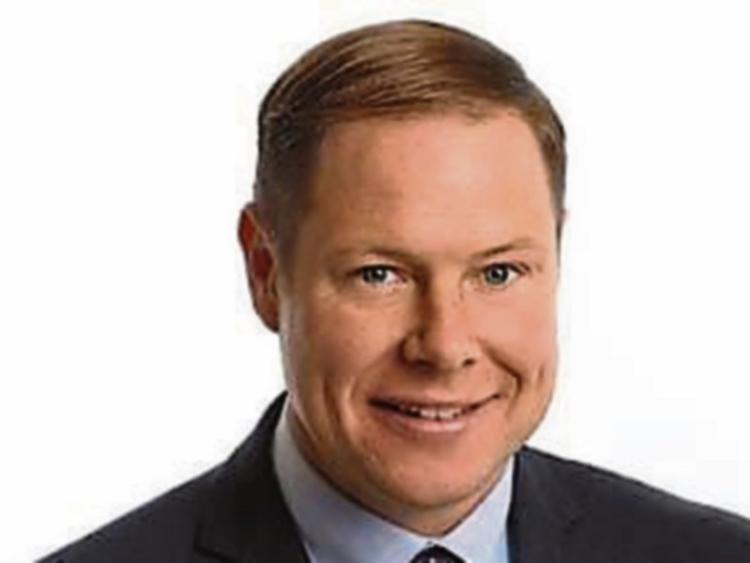 Roscrea's Shane Lee has announced his candidacy for next May's local elections, as an independent candidate with the Lowry team.

“I wish to confirm that I will be contesting this year's local election as an independent candidate under the banner of Deputy Michael Lowry in the Templemore Roscrea electoral area,” stated Mr Lee.

“As you are aware I almost won a seat in the 2014 local elections. This time round I hope to go one better so I'm asking you the people to please place your confidence in me and give Lee number one on May 24.

“With my commitment and energy I have worked tirelessly for the people of Roscrea, Templemore and surrounding areas on a voluntary basis since 2014.

“I never gave up as I felt it was extremely important for our community to have a voice, a voice that represents all. I look forward to meeting as many of you as possible on the doorsteps over the coming weeks. Would you like to be apart of my team? If so feel free to contact me on 086-3296667.”

Mr Lee previously ran on a Labour party ticket in 2014. He is self employed, running Shane Lee Chimneys, and lives in Roscrea with his partner Kelly and two children.