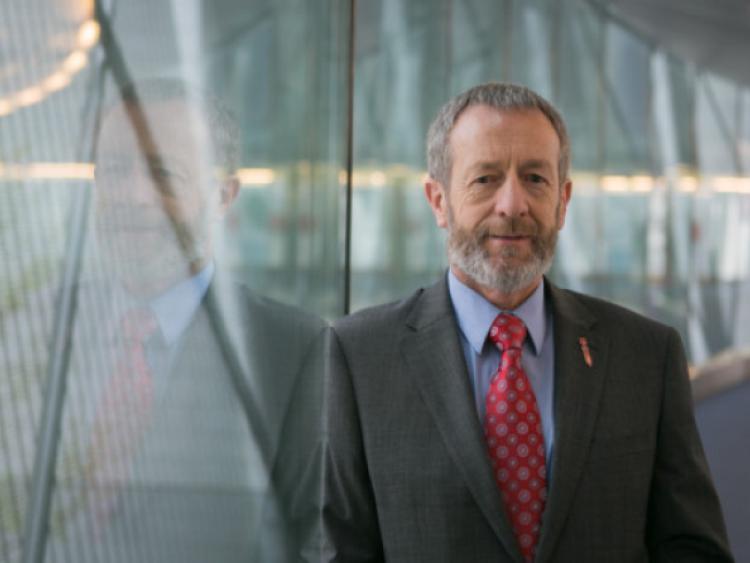 A total of 23 candidates are seeking a seat to represent Tipperary and Ireland South in the upcoming European elections on May 23.

Among the prominent candidates is Independents 4 Change TD Mick Wallace; Fianna Fail TD Billy Kelleher; Junior Minister for Food, Forestry and Horticulture Andrew Doyle; Sheila Nunan, general secretary of the Irish National Teachers' Organisation and president of the Irish Congress of Trade Unions, who is on the Labour ticket, and Liam Minihan, Independent, who is involved in the Fight the Pipe campaign to prevent water being piped from below Lough Derg to Dublin.

The constituency was due to gain an extra seat following Brexit, but that has now been put on hold until an agreement on its departure is solved.

The nominations consist of