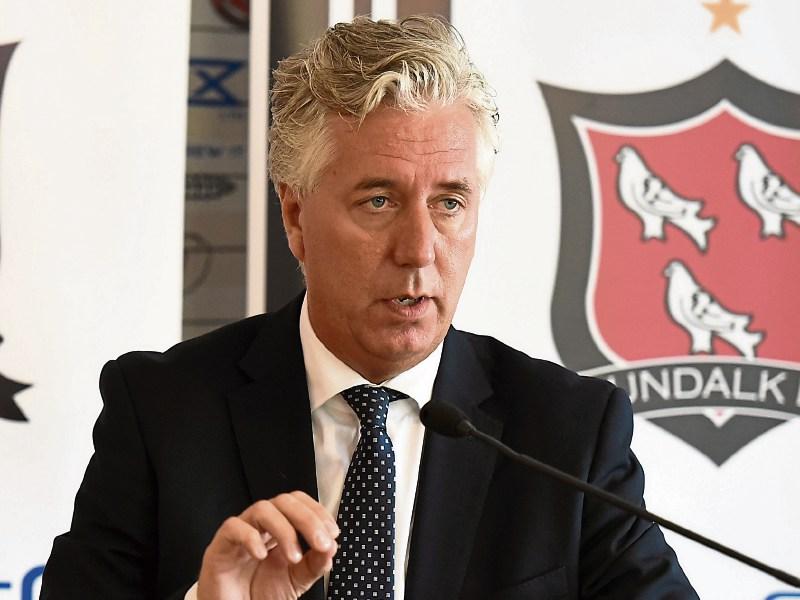 “The grassroots are in a better place than before he took over,” Cllr Morris told Nenagh Municipal District Council’s April meeting. “John Delaney delivered for rural Ireland.”

He supported comments by Cllr Ger Darcy that the position of FAI development officer for North Tipperary James Scott, needed to be safeguarded following Sport Ireland and the Department of Sport’s decision to cease funding for the organisation.

“It is hugely important that the work done by James Scott is continued with the FAI,” said Cllr Darcy. “I hope we can keep the programme going.”