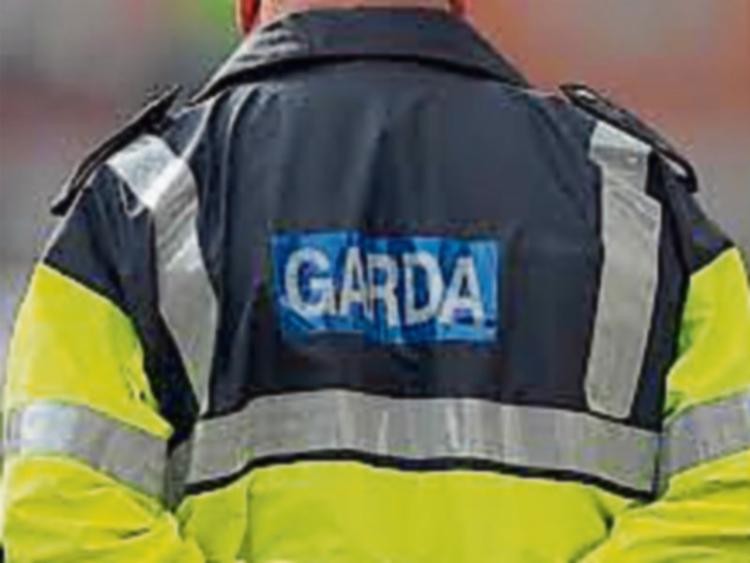 Two men have been charged in connection with a break-in to a Tipperary Town hotel over the bank holiday weekend during which €300 worth of alcohol was stolen.

The alcohol was stolen from the Times Hotel on  Tipperary's Main Street between 12.30am and 9am on Saturday, April 20.

Gardai arrested two local men in connection with the burglary the same day.

They were later charged and released on bail to appear before Tipperary District Court today (Wednesday, April 24).