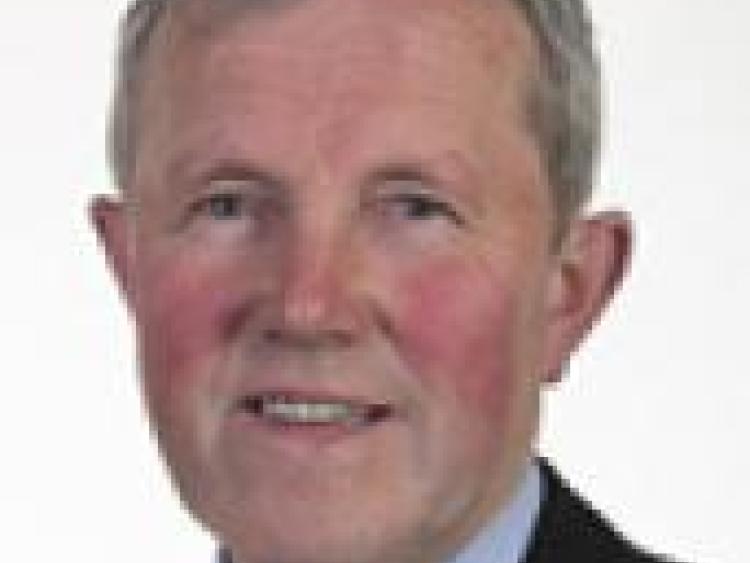 “We are getting announcement after announcement.” €3 billion for rural broadband “does not represent value for money.”

However, a lot of rural areas are being connected, and “if people in rural areas can get good broadband they can work from home.” The €3b spend on a national basis “needs to be done under some scheme. If they don’t, whole communities will be shut down, particularly remote ones. We've seen the sad demise of post offices and garda stations. We don’t want the demise of rural communities, we will end up as a totally urban society and that’s not what we want,” added Cllr Kennedy.