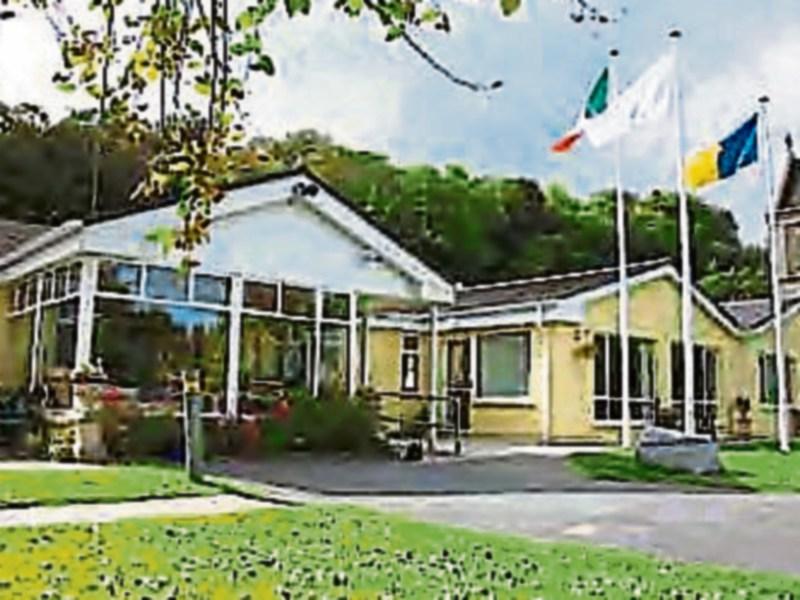 War of words: Alan Kelly and Michael Lowry have clashed over funding for new Nenagh care facility and a threat to Roscrea nursing home

A war of words has erupted between two Tipperary TDs over care of the elderly in the Premier County.

The row began following a public meeting in Roscrea in April over fears that the Dean Maxwell home was under threat.

Following the meeting Deputy Alan Kelly claimed that Deputy Michael Lowry wanted to reverse the HSE decision to build a new 50-bed St Conlon’s Home beside the hospital in Nenagh.

The Labour TD said that he would “bitterly oppose and fight” any such move.

He said that when he was in Government, he ensured that both St Conlon’s and Dean Maxwell were in a position to fight off Hiqa demands and remain open.

“I fully support the need for long term stay beds in Roscrea and for a future plan for their provision.I will do everything I can to help make this happen,” he said.

However, Deputy Lowry hit back this week, saying that Deputy Kelly was “trying to manufacture a row as a publicity stunt”.

The Independent TD said that there was nothing to fight about.

“I fully support the provision of a new unit for St Conlon’s beside Nenagh hospital. There is no argument that it is required and should be built. The St Conlon’s project is at design stage, which will then progress to planning. It is not expected to come to conclusive stage before 2021. When it comes to the point of tenders and construction I will play my part in securing the necessary multimillion funds required which is not currently guaranteed,” he said.

Deputy Lowry said that the current capital service plan introduced in 2016 by the then Labour Minister Kathleen Lynch did a serious injustice by the omission of Dean Maxwell. Their five-year Service Plan endorsed by the HSE consigns Dean Maxwell to lose its 25 long-stay beds in 2021.

Traditionally North Tipperary has had a distribution of long-stay beds between the Hospital of the Assumption Thurles; St Conlon’s, Nenagh, and Dean Maxwell Roscrea.

“We built a new unit in Thurles. We are progressing a new unit for St Conlon's. Dean Maxwell should not be left behind”he said. 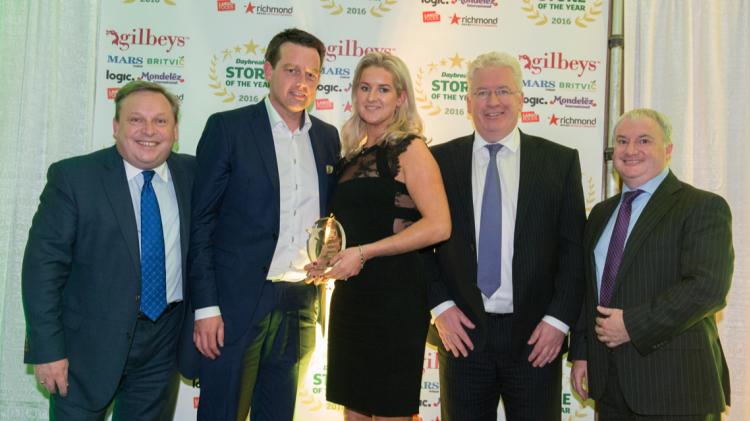