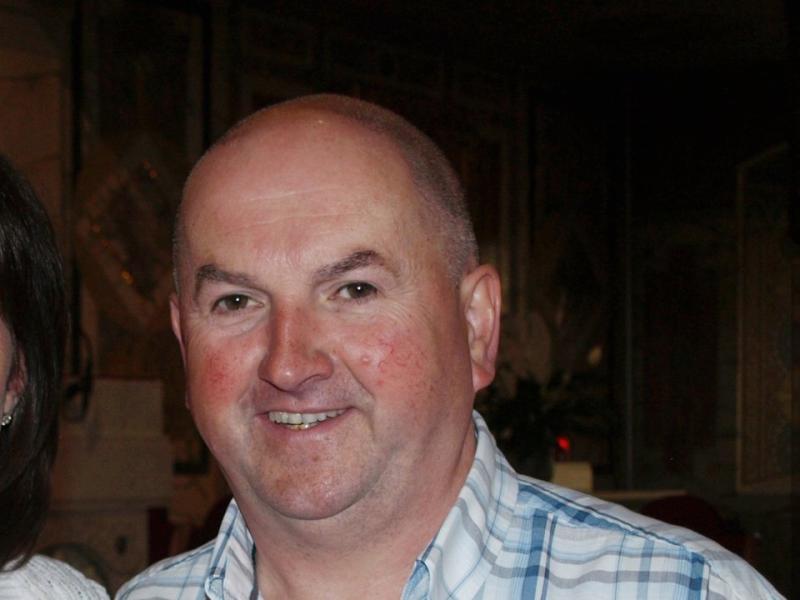 Two eminent pathologists clashed on the most likely cause of Bobby Ryan's death with one saying he probably suffered blows from a blunt instrument and the other suggesting he was more likely struck by a vehicle.

As part of the prosecution case an entomologist (insect expert) gave evidence that the body, which was sealed in an airtight tank, was subjected to a single insect infestation in the weeks before the accused man Patrick Quirke told gardai he discovered the body.

The pathologists agreed that Bobby Ryan suffered multiple fractures to the head, ribs and the femur, a bone above the knee described as the strongest in the human body and surrounded by the thick muscles of the thigh.

The post mortem in 2013 was carried out by Dr Khalid Jaber who has since left Ireland and did not make himself available to give evidence in the trial.

The Director of Public Prosecutions hired consultant pathologist and former Northern Ireland State Pathologist Professor Jack Crane who reviewed Dr Jaber's report and photographs of the post mortem. He told Michael Bowman SC that the level of decomposition meant it was "entirely plausible" that Mr Ryan died on or about June 3, 2011 - the date he went missing. He saw relatively limited insect infestation, consistent with the body having been inside a sealed tank rather than exposed to the outside environment. The deterioration of fatty tissue into a crumbly, cheese-like substance was, he said, consistent with the body having been in damp or wet conditions.

He said Mr Ryan had sustained "severe head injuries", fractures to the skull in the region of the forehead, eye sockets, right and left sides of the face and the cheek bones. The fractures were, he said, due to blows to the head with a blunt object or as a result of being crushed or compressed and would have caused bleeding and damage to the brain resulting in death.

The rib fractures - six to the right of the torso and three to the left - could have been caused by a blow to the back or by falling into the tank, Professor Crane said.

The fracture to the thigh bone was consistent, he said, with a heavy blow from a bat. He said he had seen similar injuries as a result of punishment beating style attacks in Northern Ireland in which baseball bats were used.

Referring to the suggestion that the injuries were caused by collision with a motor vehicle he said it is possible but, "there is no real evidence to support this." Usually, he said, leg injuries caused by vehicle impacts occur below the knee, although he accepted that the height of the victim and other factors would have to be taken into account. He also noted that pedestrians struck by cars usually suffer a single head impact when they hit the ground which would not cause multiple fractures to the skull as seen in this case.

The defence called Acting State Pathologist Dr Michael Curtis who said the most likely mechanism for Mr Ryan's injuries was "vehicular impact trauma, that is, a person being struck by a moving vehicle." He added that a beating with a baton or baseball bat is also possible. He explained the presence of multiple fractures to the head saying that sometimes when a pedestrian is struck by a vehicle the head strikes the vehicle and then the ground, leading to multiple fractures.

Both pathologists said they would have attended the scene before the body was removed from the tank, something Dr Jaber did not do.

Forensic entomologist Dr John Manlove said he examined a maggot retrieved from the body by Dr Jaber and photographs of other maggots on the body. He concluded that all the maggots were at the same stage of development and therefore the body had suffered a single insect infestation at least 11 days but probably some weeks before the discovery on April 30, 2013. The prosecution suggested this was proof that Mr Quirke opened the tank to check on the body weeks before what they called the "staged" recovery of the body. The defence suggested that a water leak could have eroded a gap in the soil that made the tank airtight, allowing a single infestation.

The defence was highly critical of gardai for not recording the fact that concrete dust and debris fell on the body when they used a digger to remove the large slab of concrete that covered most of the tank. Dr Curtis said he only became aware of this when defence counsel Lorcan Staines SC told him and added that he considered it a "very important piece of information". It raises, he said, the possibility that some of the injuries could have been caused by falling masonry.

Defence lead counsel Bernard Condon SC asked the jury to consider the likelihood that Mr Ryan died from collision with a vehicle. He pointed out that both pathologists had agreed that if someone suffered the beating suggested by the prosecution there would have been a large area of blood spatter and pooling, yet gardai found nothing when they searched Fawnagowan in 2011.

The defence also asked numerous witnesses, including gardai who searched Fawnagowan, Mary Lowry and her sons Jack and Tommy, about an old Toyota Corolla that was used as a "field car" by Ms Lowry's sons. They asked if the Toyota had been properly examined and pressed Jack Lowry as to whether he had ever driven it in 2011, when he was aged 11. He said he didn't drive it until three or four years later.

Prosecution counsel Michael Bowman SC said the car was one of the issues "lurking in the background" of the trial. In his closing speech he said it seemed to be suggested that the Toyota was connected to the case and he reminded the jury that Dr Curtis told them that if a road car such as this had caused the injuries to Bobby Ryan it would have sustained damage to the roof, windscreen or bonnet but gardai saw nothing when they came across it in 2011 and 2013.